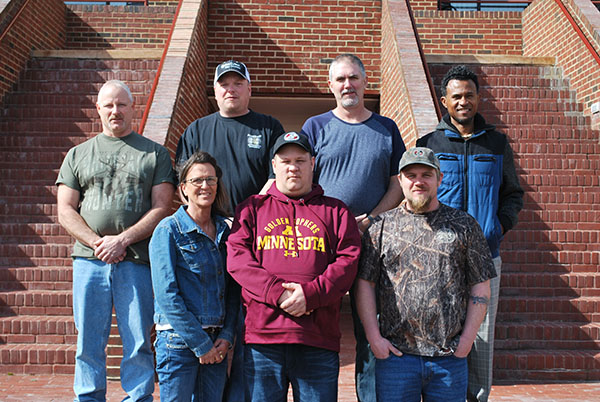 Recognizing that this promises to be a difficult round of negotiations, the Committee strategized to change bargaining history, map a new direction for relations with the company, put better language in the contract and build solidarity in the bargaining unit. The current contract with DeZurik expires June 3, 2017.

“The long hours that the committee put into their plan to achieve successful negotiations was well received by each and every member of the committee,” said District Representative Colleen Murphy-Cooney. “The committee was grateful for the opportunity to attend the Negotiation Prep class at William W. Winpisinger. This class has prepared the committee to unite themselves their co-workers to rally together to negotiate a fair and equitable contract.”

The post Minnesota Members Get Ready for Contract Talks appeared first on IAMAW.