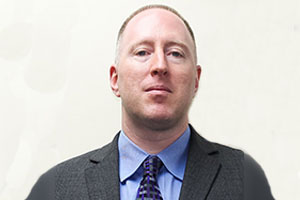 “On behalf of the IAM, I would like to congratulate both Craig and Jim,” said Martinez. “The members of the Eastern Territory will benefit greatly from the wealth of knowledge, drive and experience these two leaders bring with them.”

Hughes initiated into Boston Local 264 in 1992 as a Mechanic with the Massachusetts Bay Transportation Authority (MBTA). He became active in the IAM and was elected as a Shop Steward in 1999, and went on to be elected as the Chief Steward in 2005. Along the way Hughes also served on the Negotiation Committee, District 15 Delegate and as the President of the New England Conference of Machinists. Additionally he was chosen as a Delegate to the IAM Convention and served on the MNPL Planning Committee.

In 2011, Hughes was elected to the full time staff position as Local 264 Secretary-Treasurer/Organizer, until his appointment as District 15 Business Representative in 2016. 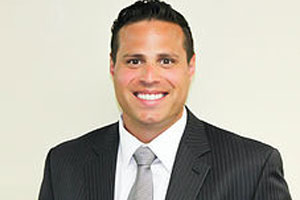 Conigliaro is a labor lawyer currently serving in a dual role as Assistant Directing Business Representative (ADBR) and General Counsel for District 15, representing over 19,000 active and retired members throughout the northeast.

As General Counsel, Conigliaro represents the union in traditional labor and management relations, collective bargaining, grievance mediation/arbitration and related court litigation. As ADBR, he represents thousands of machinists and black-car drivers through organizing, collective bargaining, and political and social campaigns. In 2015, he joined the Executive Board for the AFL-CIO’s NYC Central Labor Council and was appointed by Gov. Cuomo to sit on the Board of Directors of the Black Car Workers’ Compensation Fund.

In 2016, Conigliaro founded the Independent Drivers Guild, an organization created in response to the pleas of For-Hire-Vehicle drivers and 20 years of various organizing strategies utilized by the Machinists in the NYC black car industry.