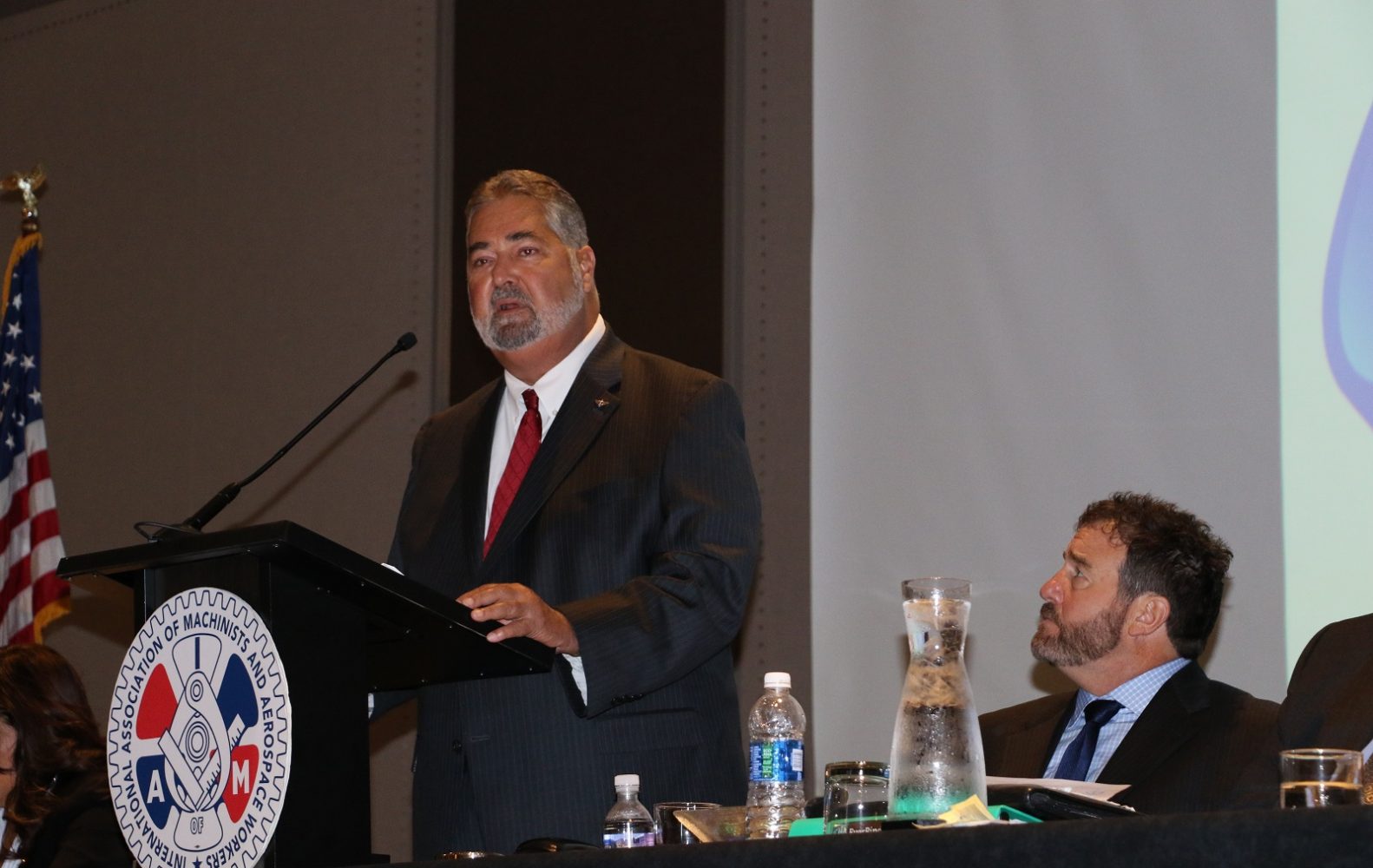 ‘We Are the Southern Voice’ was the theme that drew more than 200 delegates from the 14 Southern States, as well as Puerto Rico and the U.S. Virgin Islands, to Nashville, TN. 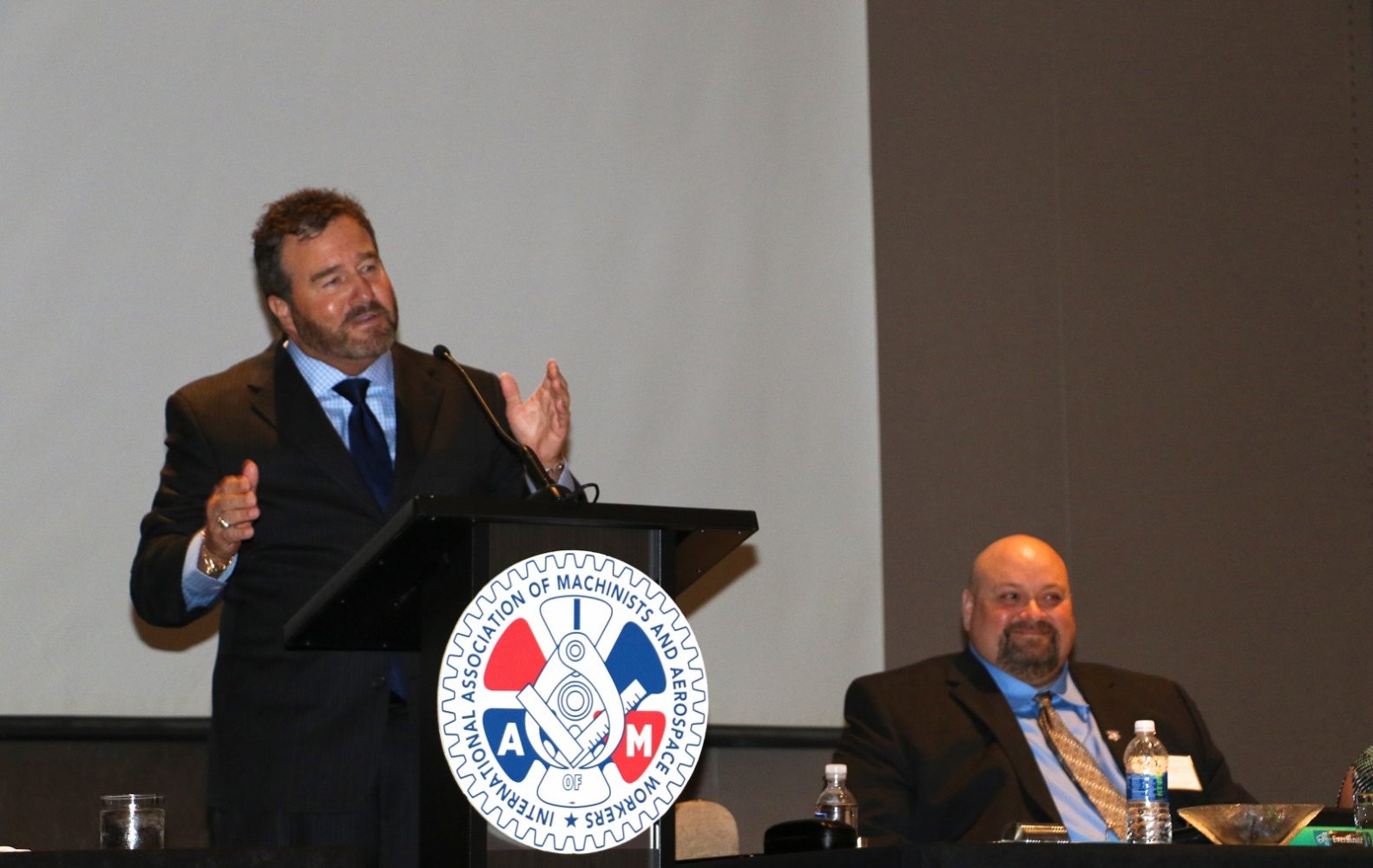 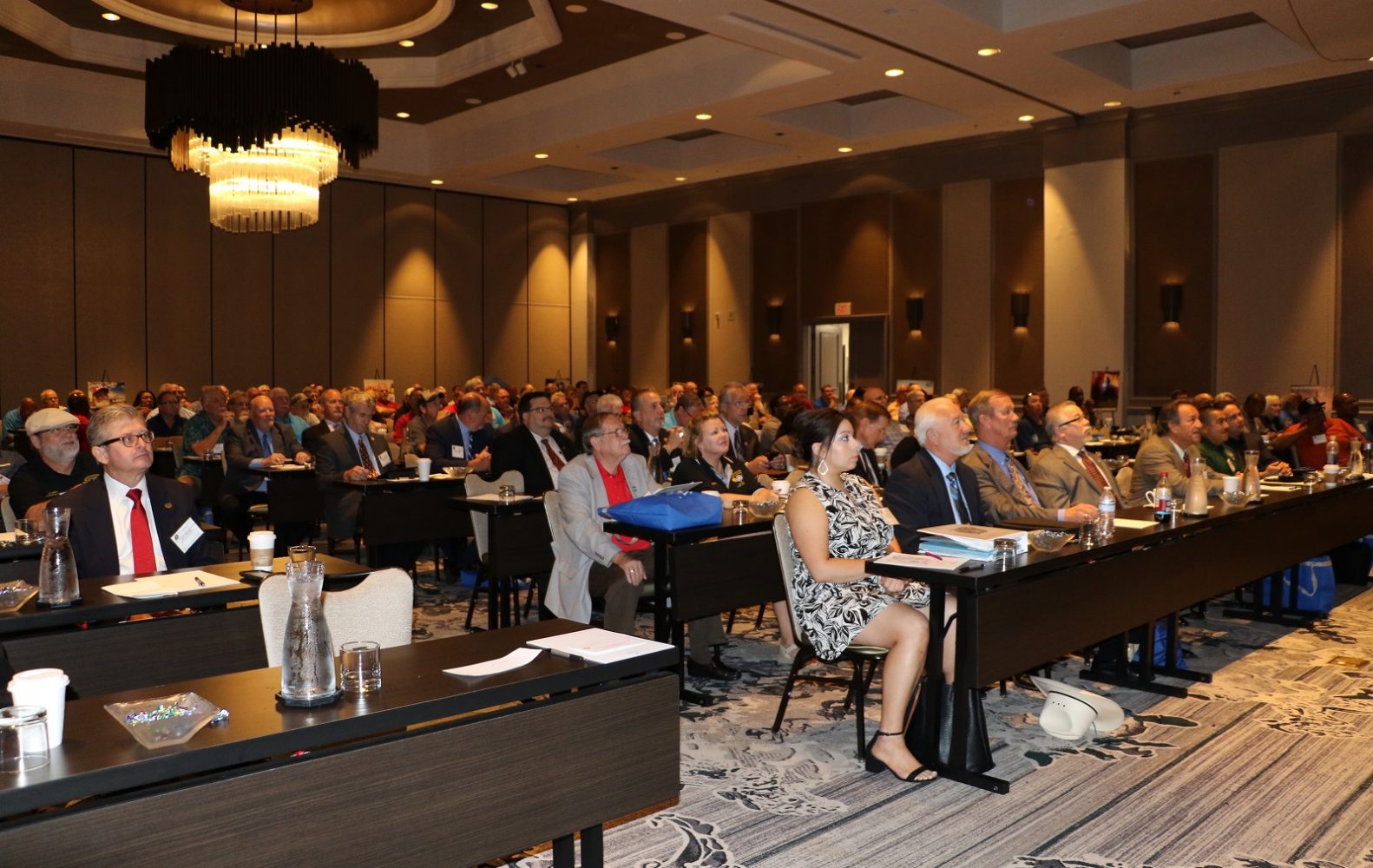 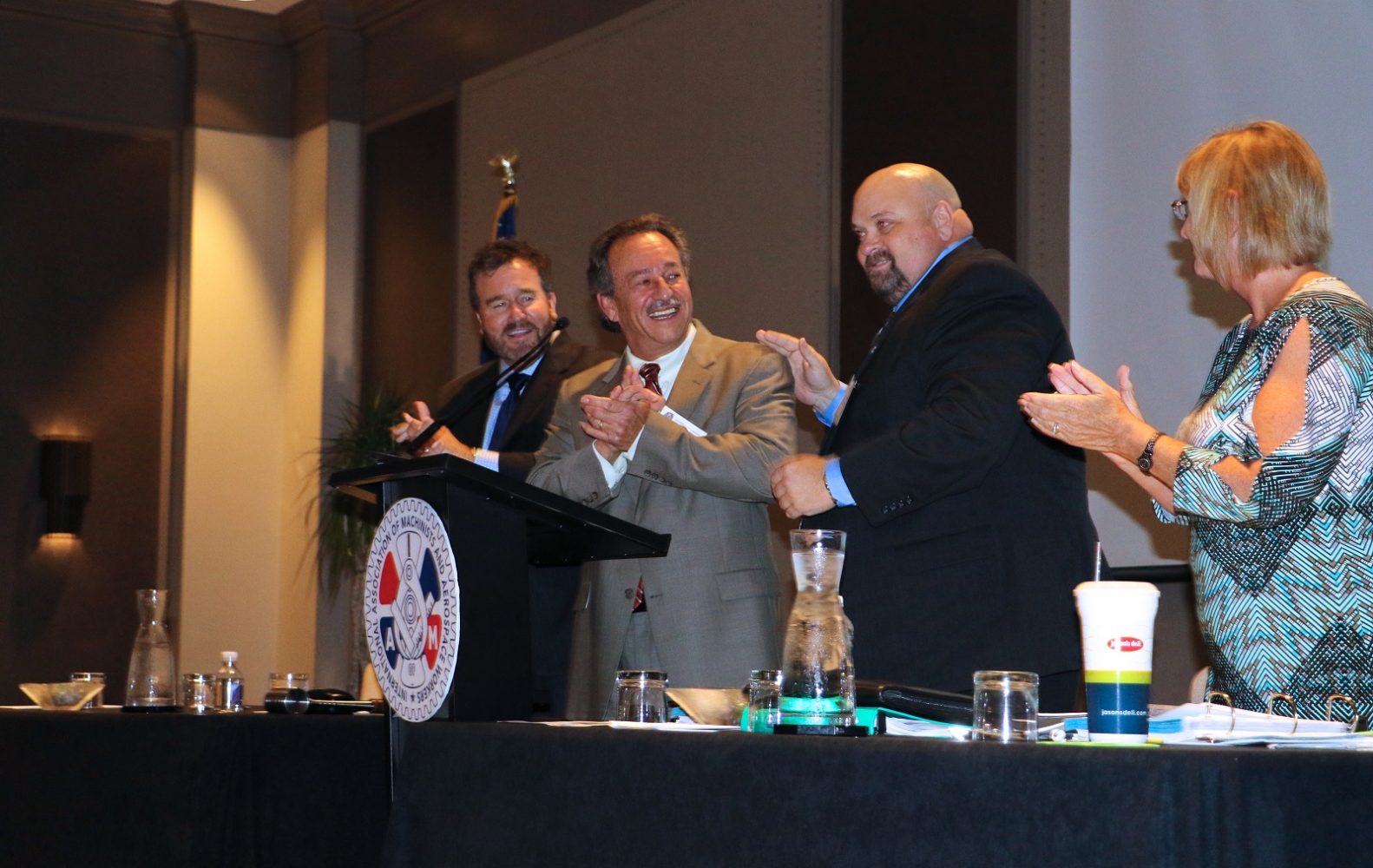 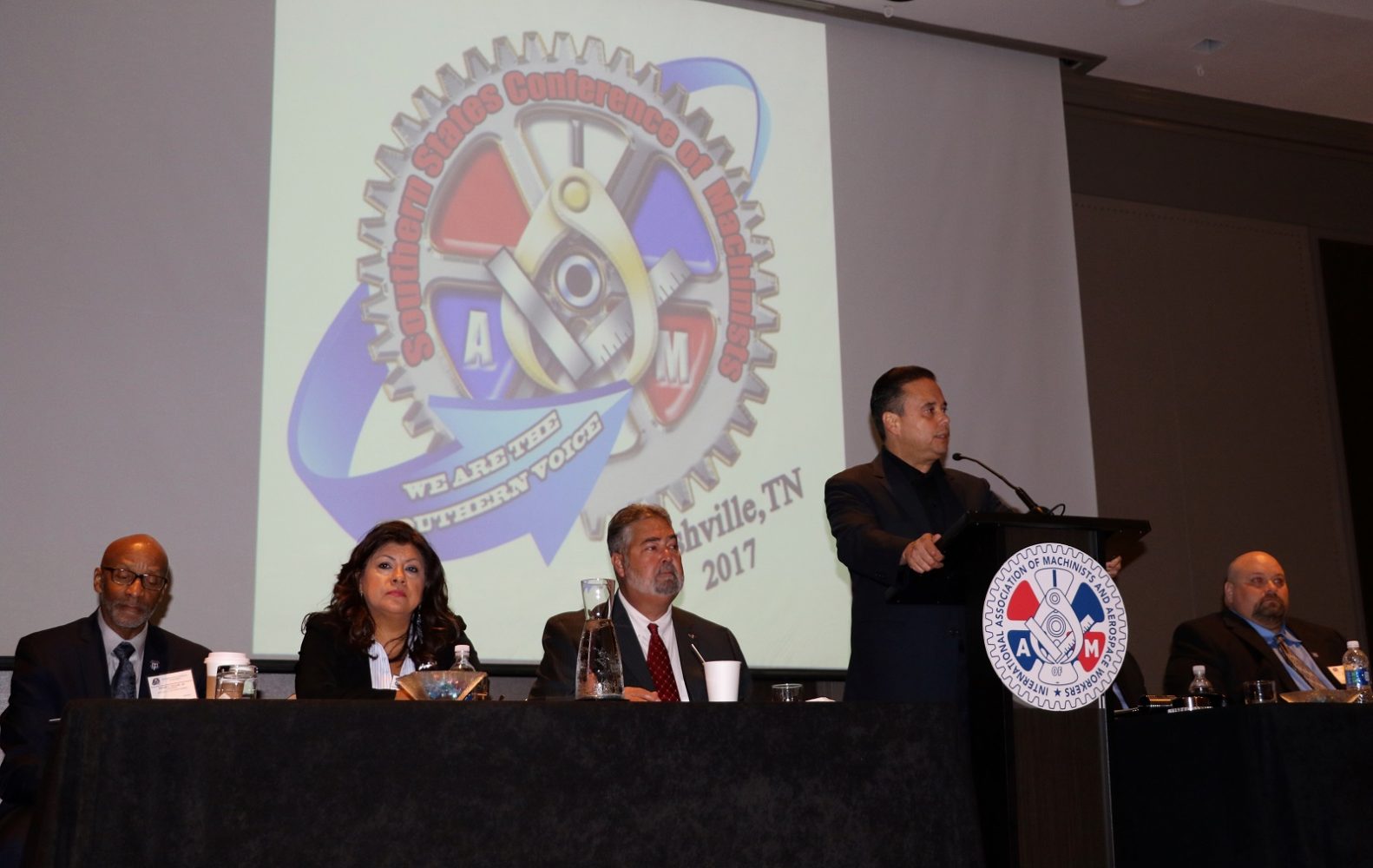 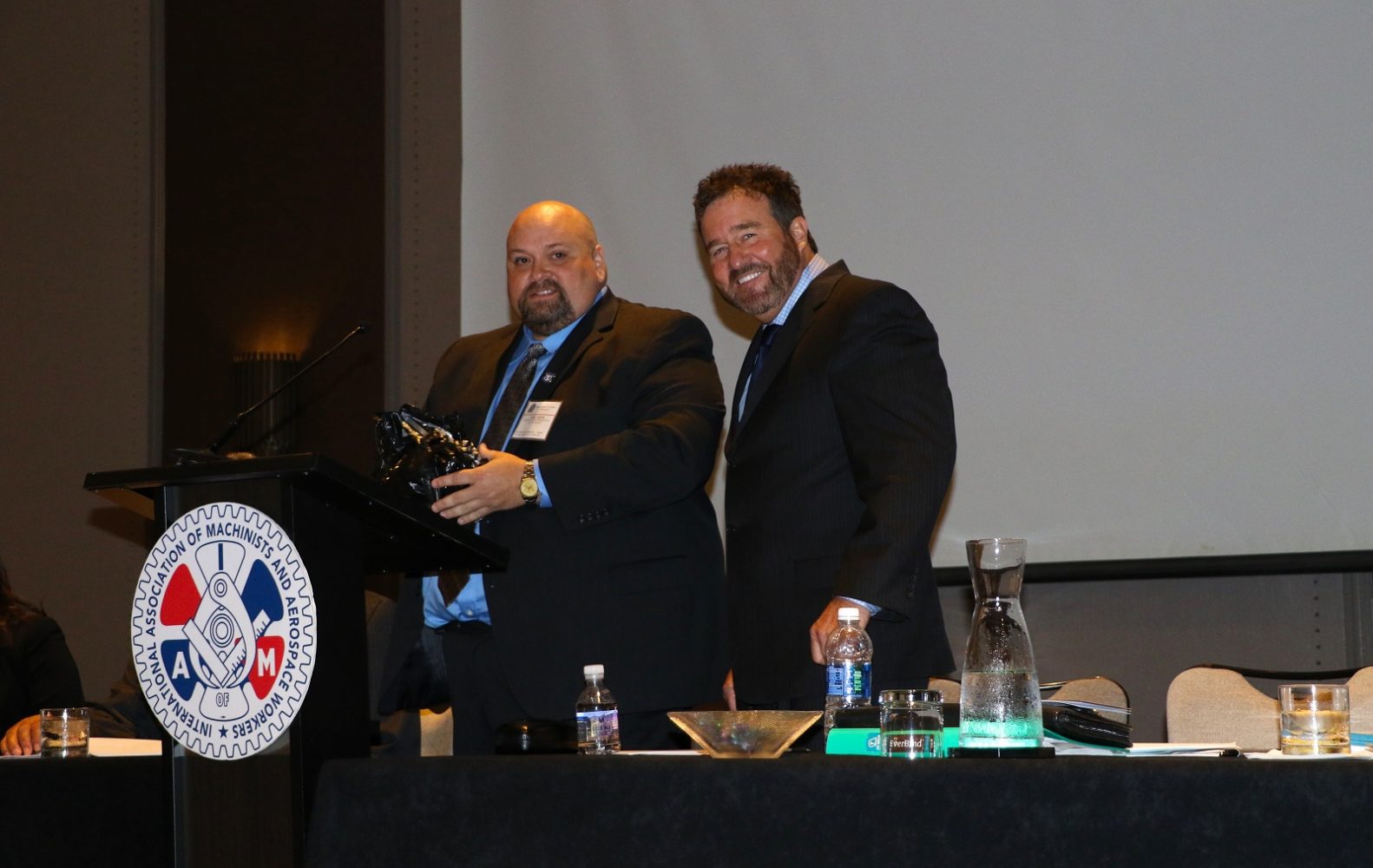 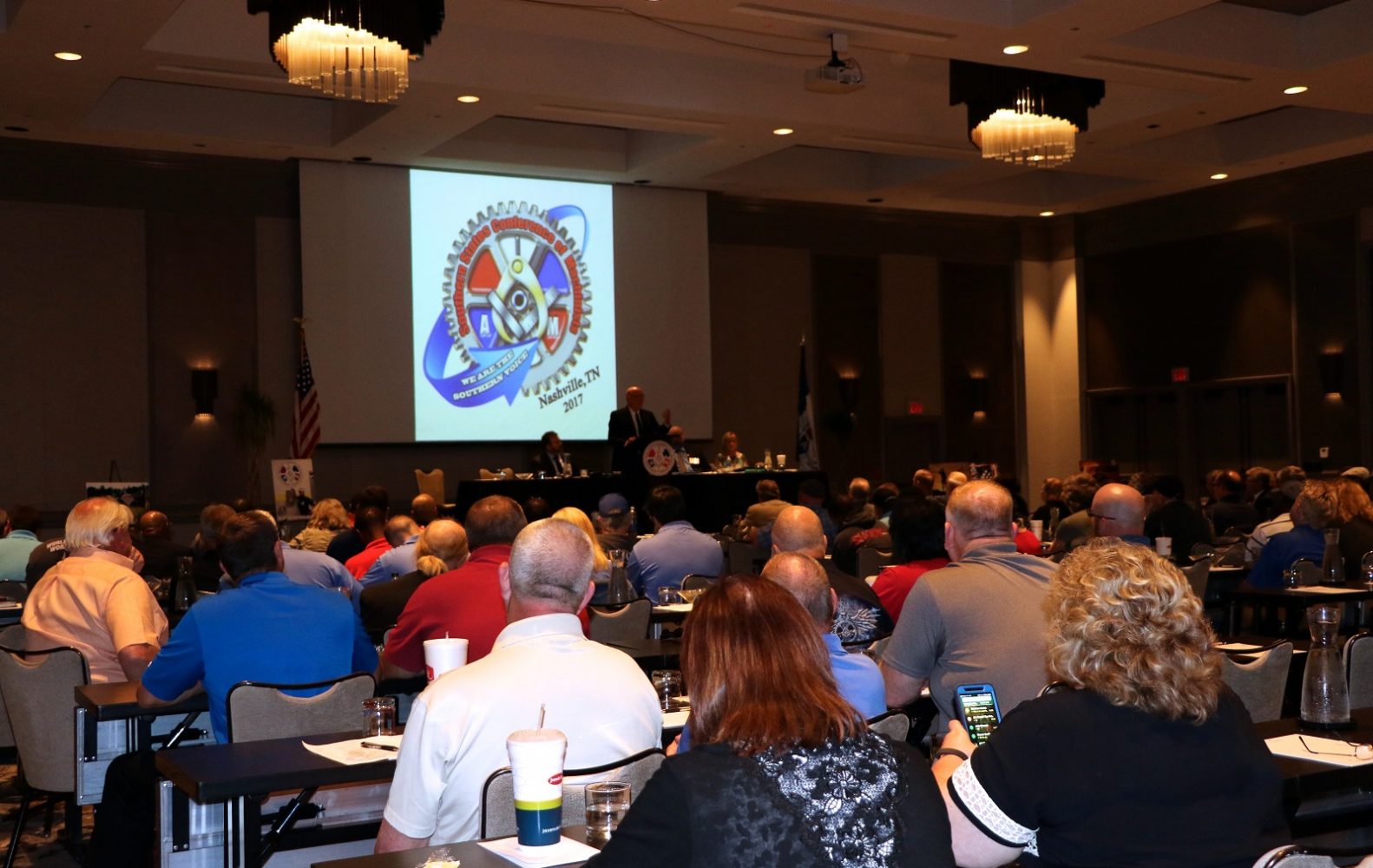 Together, they sat with their union brothers and sisters to look at the challenges that lie ahead and the successes available to build upon. And reaffirmed the motto of We Are the Southern Voice, speaking for workers and their families in the South.

“We wanted this Southern States Conference to be different, and it was,” said IAM Southern Territory General Vice President Mark Blondin. “Early on, we decided that power point presentations and a continuous stream of speakers was not the message we needed to send to our delegates. This time we needed to connect with each other about one thing, and that was organizing.”

The lineup of speakers was impressive. IAM International President Bob Martinez spoke about right to work and how the South has been living and coping with that in every state. Jill Adkins-Simmons with the National Labor Relations Board explained the ‘right and wrong’ ways to use social media when it comes to labor disputes.

William W. Winpisinger Education Center Assistant Director Mary McHugh illustrated how important it was that we change the vernacular of the Machinists Union and how that’s interpreted by the IAM Membership. But the key component of this conference was organizing. More specifically, what’s working and what needs to be re-worked.

“If we don’t change, we will die. It’s as simple as that. So we made organizing the core of this meeting,” said Blondin. “Not just emphasizing the reasons why it’s needed, but talking about the real nuts and bolts. We had five of our top organizers from the territory sit on stage and take questions from the delegates for more than two hours. It was an impressive learning institution that I don’t think anyone walked away from without some new information and energy for the future.”

The IAM’s international president agrees that organizing is priority number one for the Machinists Union and that more resources are needed. And he understands that the Southern Territory is taking on this task, even when the odds are in favor of those who don’t want to see Working People succeed.

“Our members in the South are members because they want to be members. You know about right to work in the South. People should take a lesson from the Southern Territory,” said Martinez.

The conference was especially poignant for a few that really embraced the idea of being part of the Southern Territory.

“We may have all been born in different places, but we come together in the South to speak for workers and their families. Collectively, we are the Southern Voice and we understand what that means,” said Directing Business Representative and newly elected Southern States Conference of Machinists President Craig Martin.

The post Southern States Conference of Machinists: We are the Southern Voice appeared first on IAMAW.