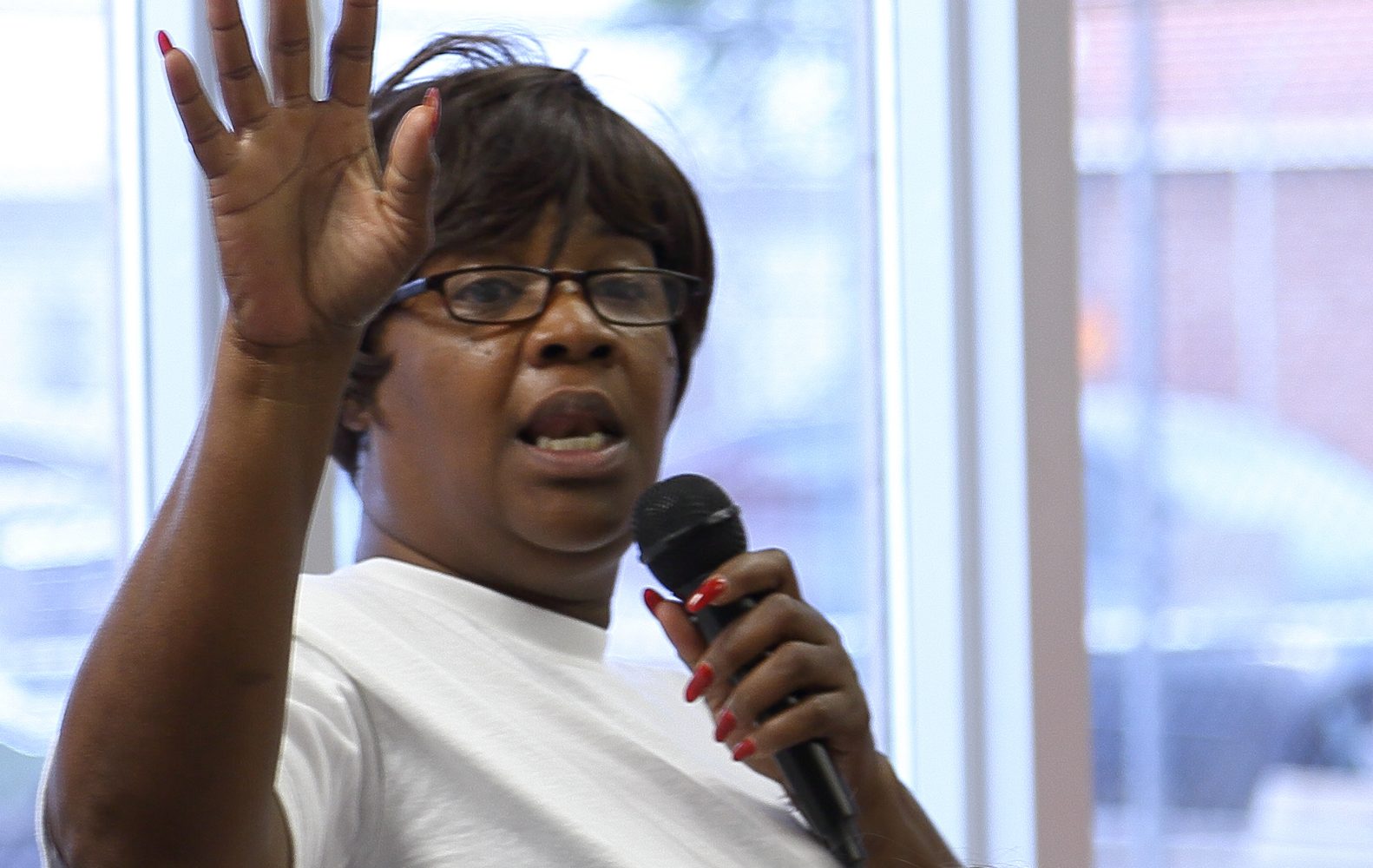 The statistics are alarming. According to the Department of Corrections, the rate of female incarceration in Oklahoma is the highest in the nation, which is almost double the national average. In 2015, 151 women out of every 100,000 in the Sooner State were behind bars, leaving nearly 4,600 minor children at home without a mother. 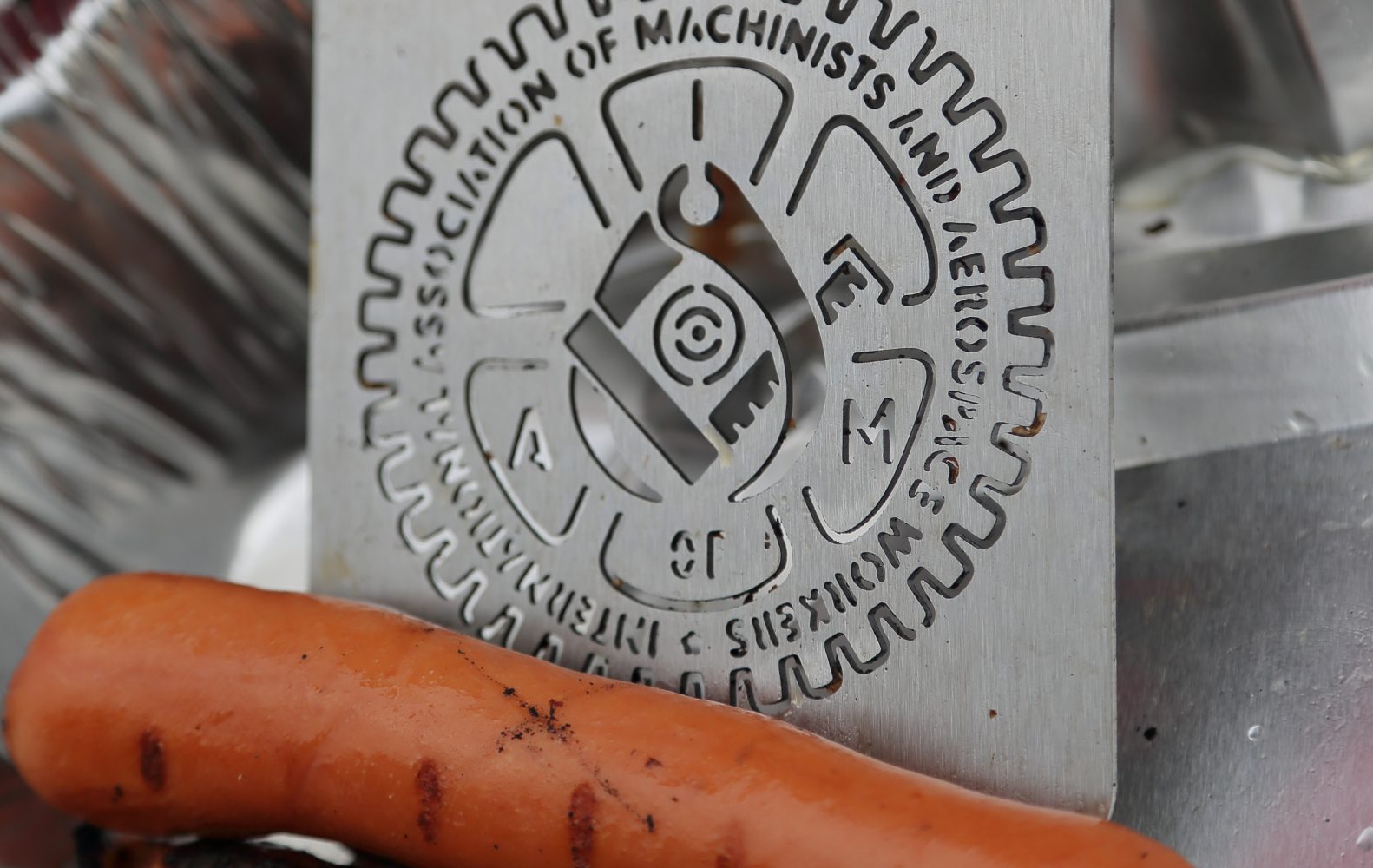 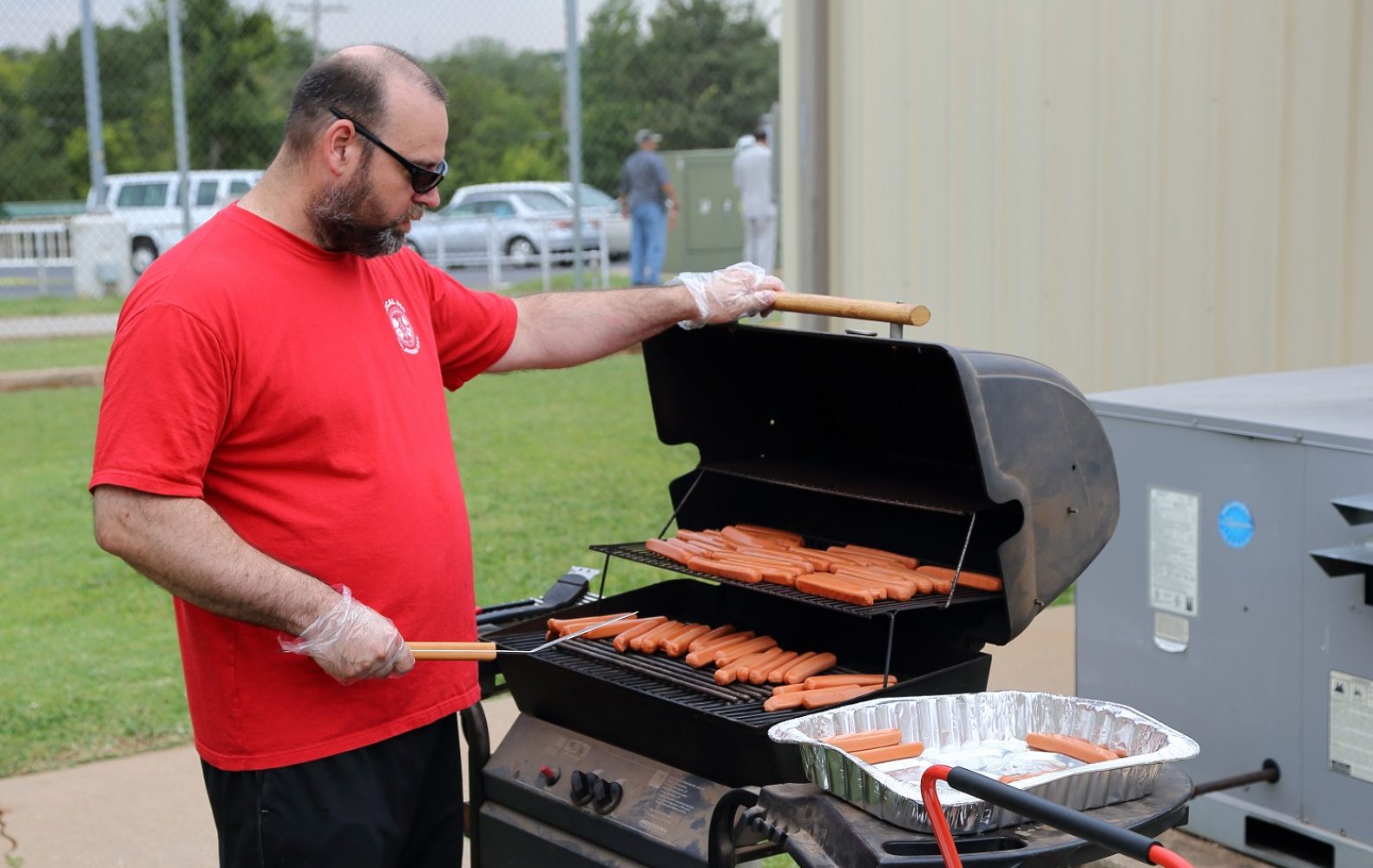 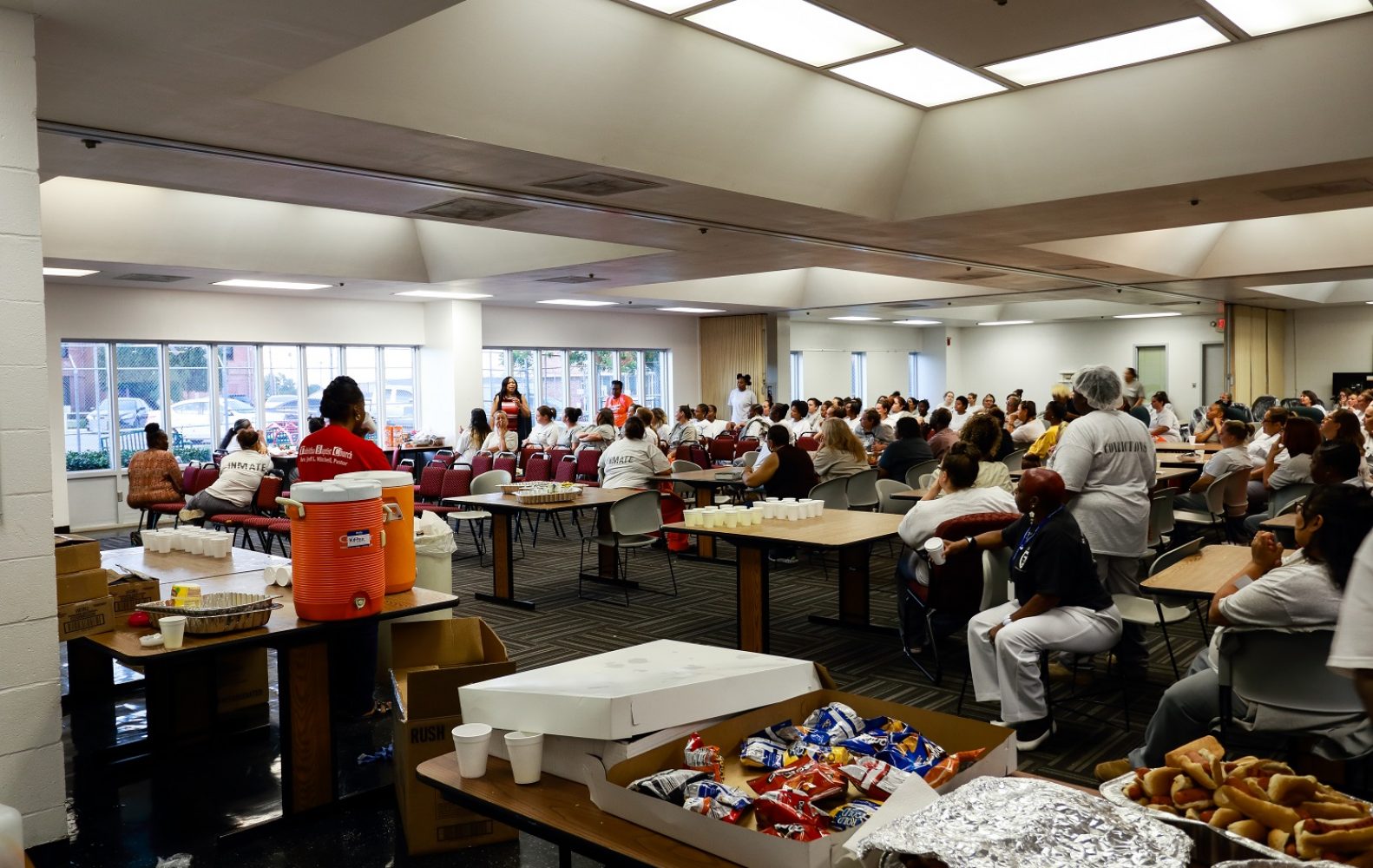 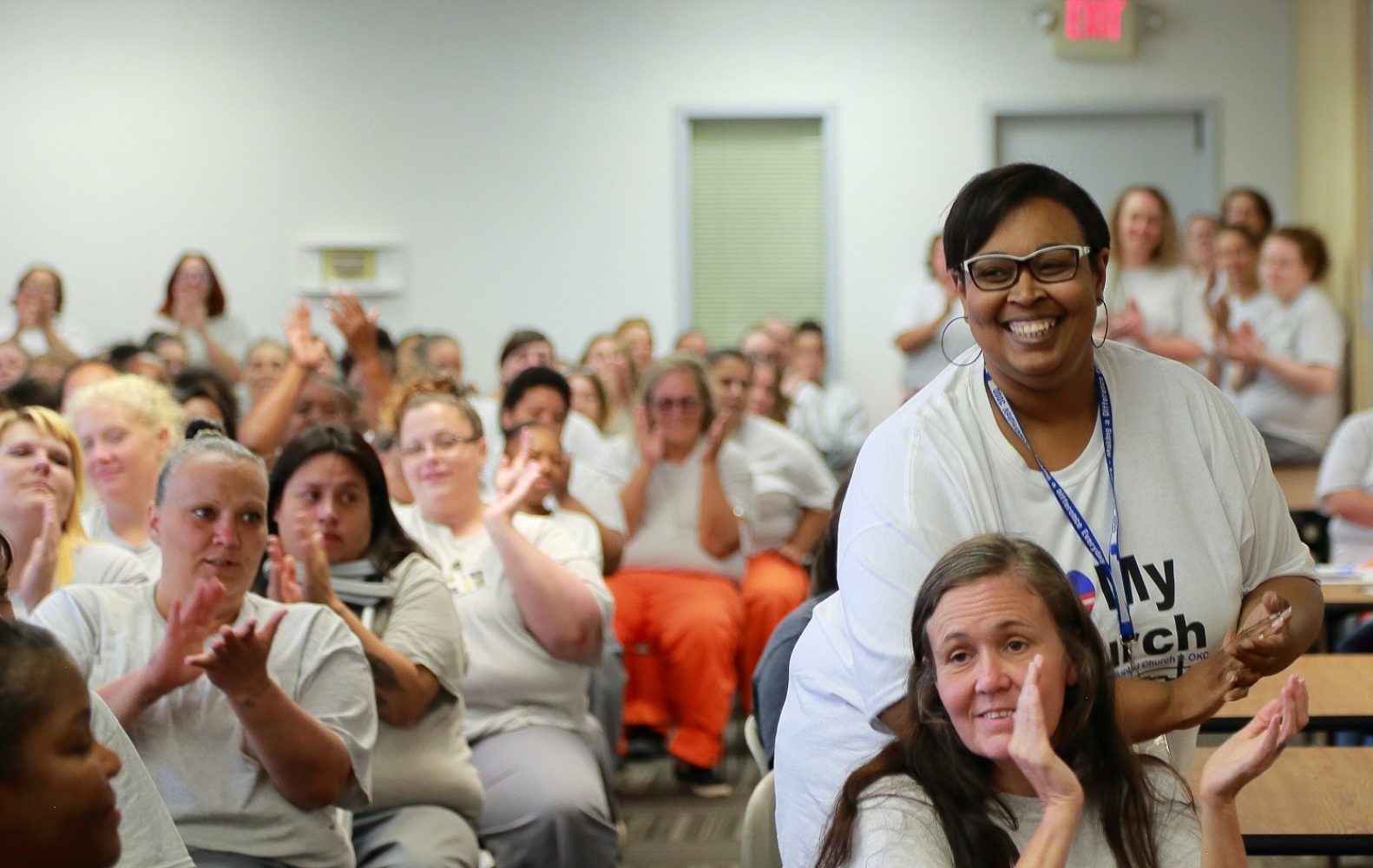 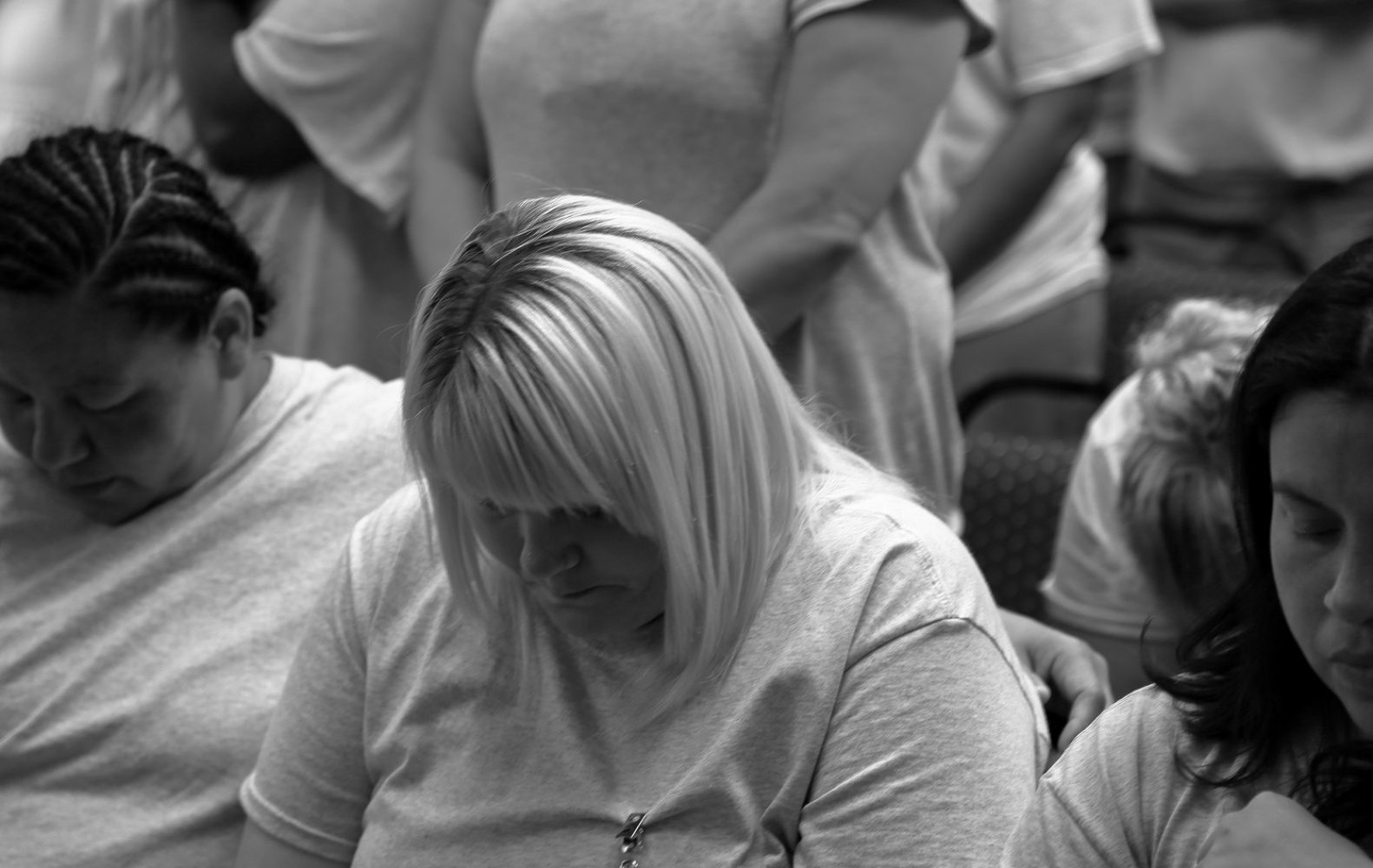 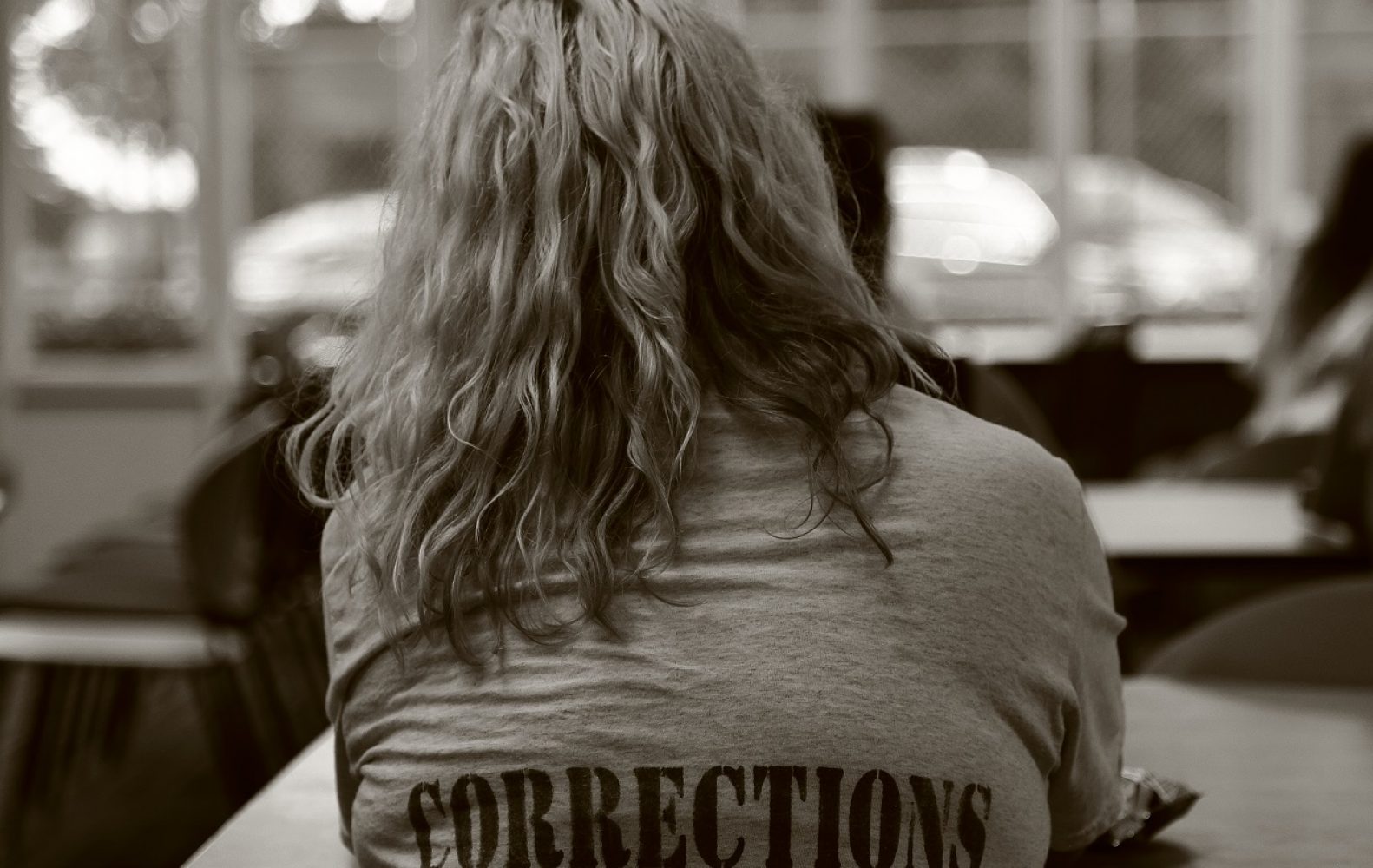 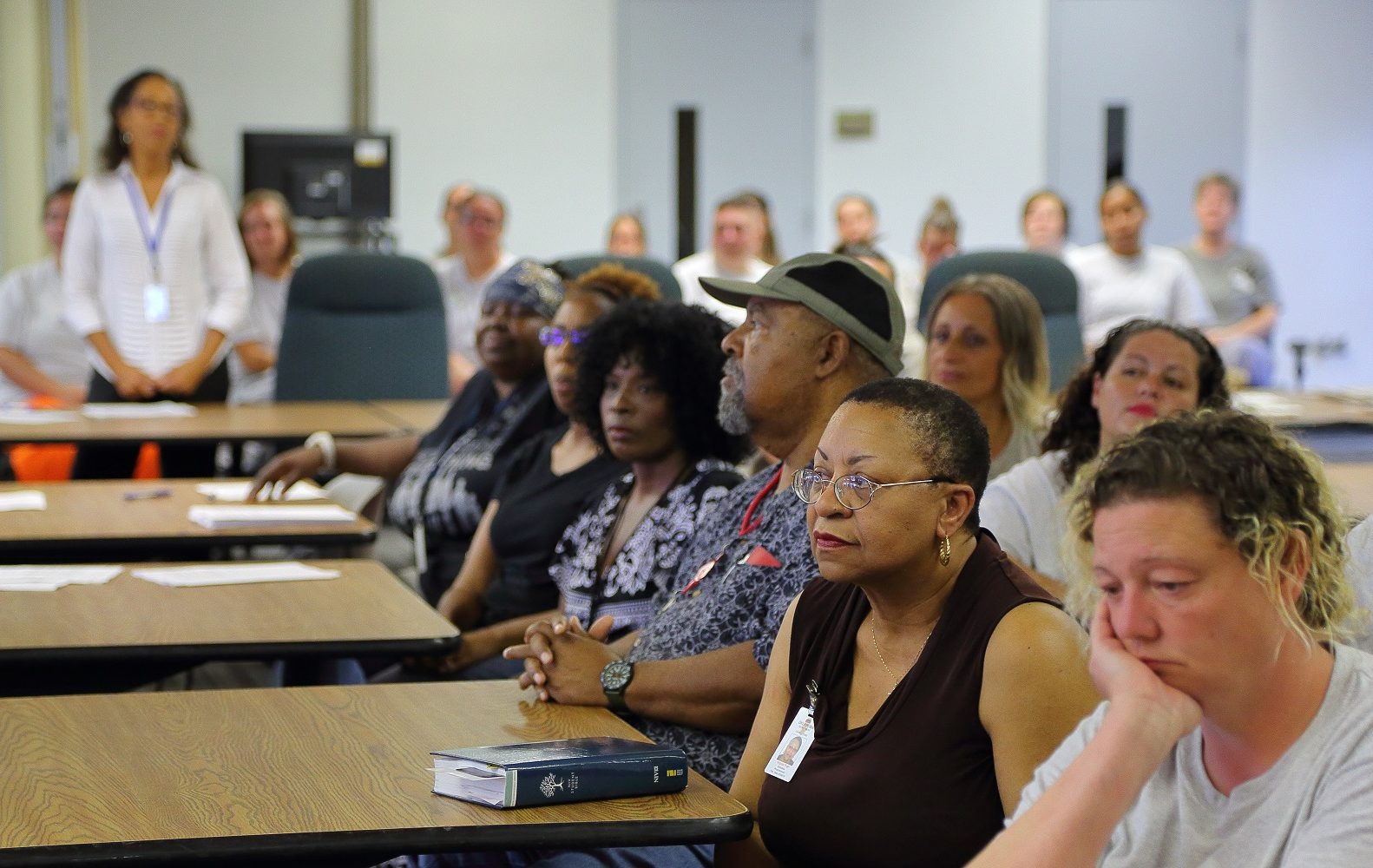 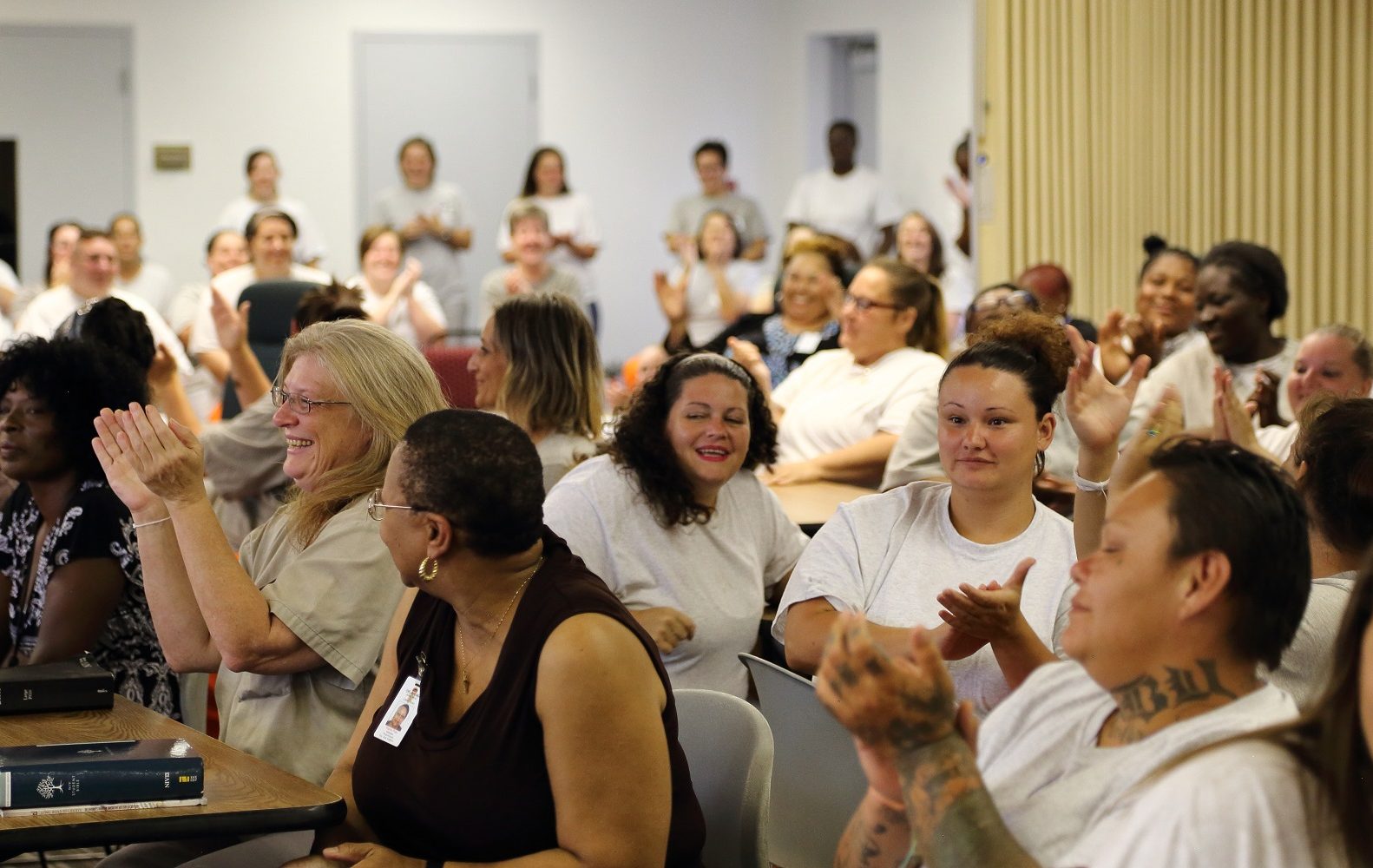 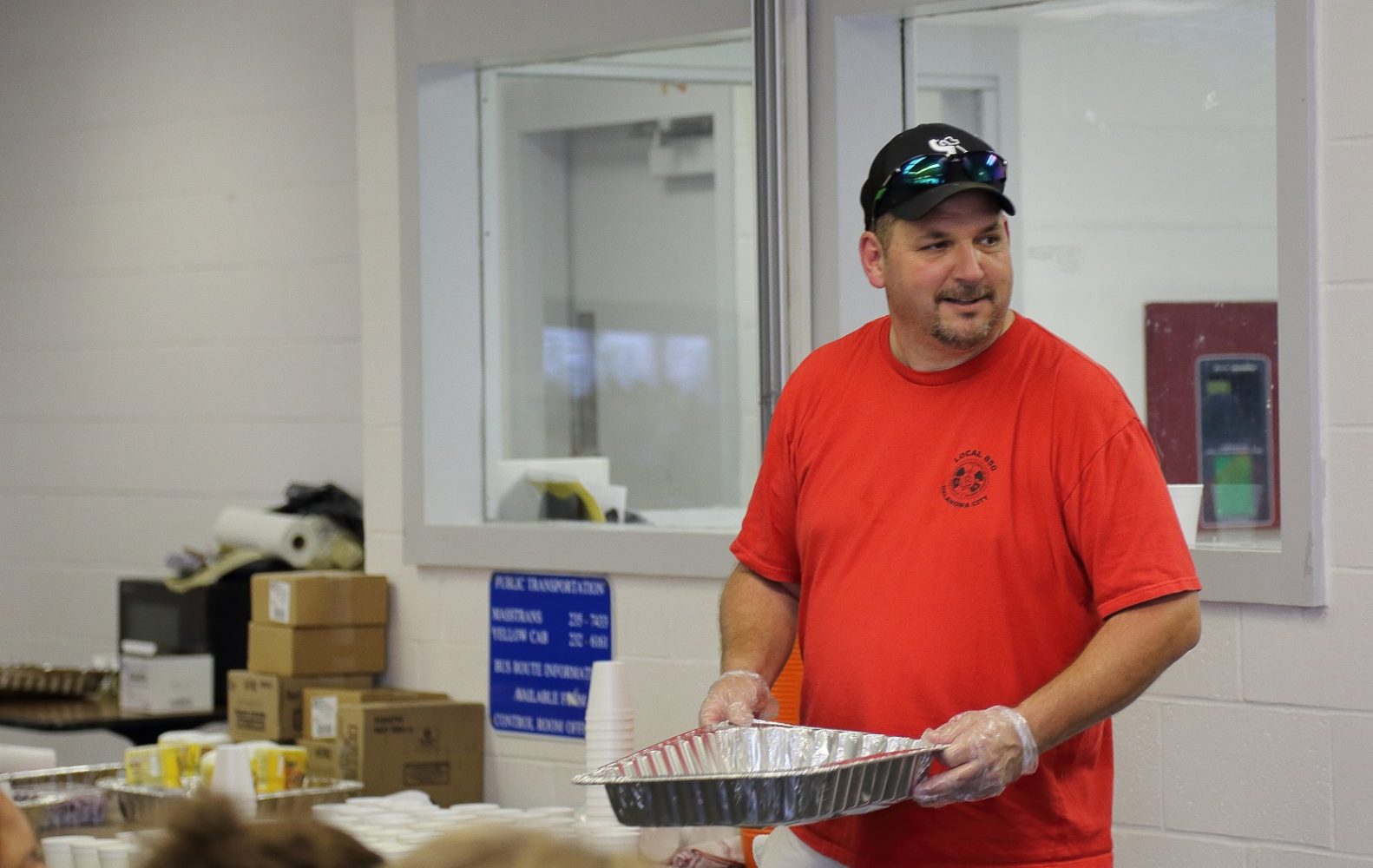 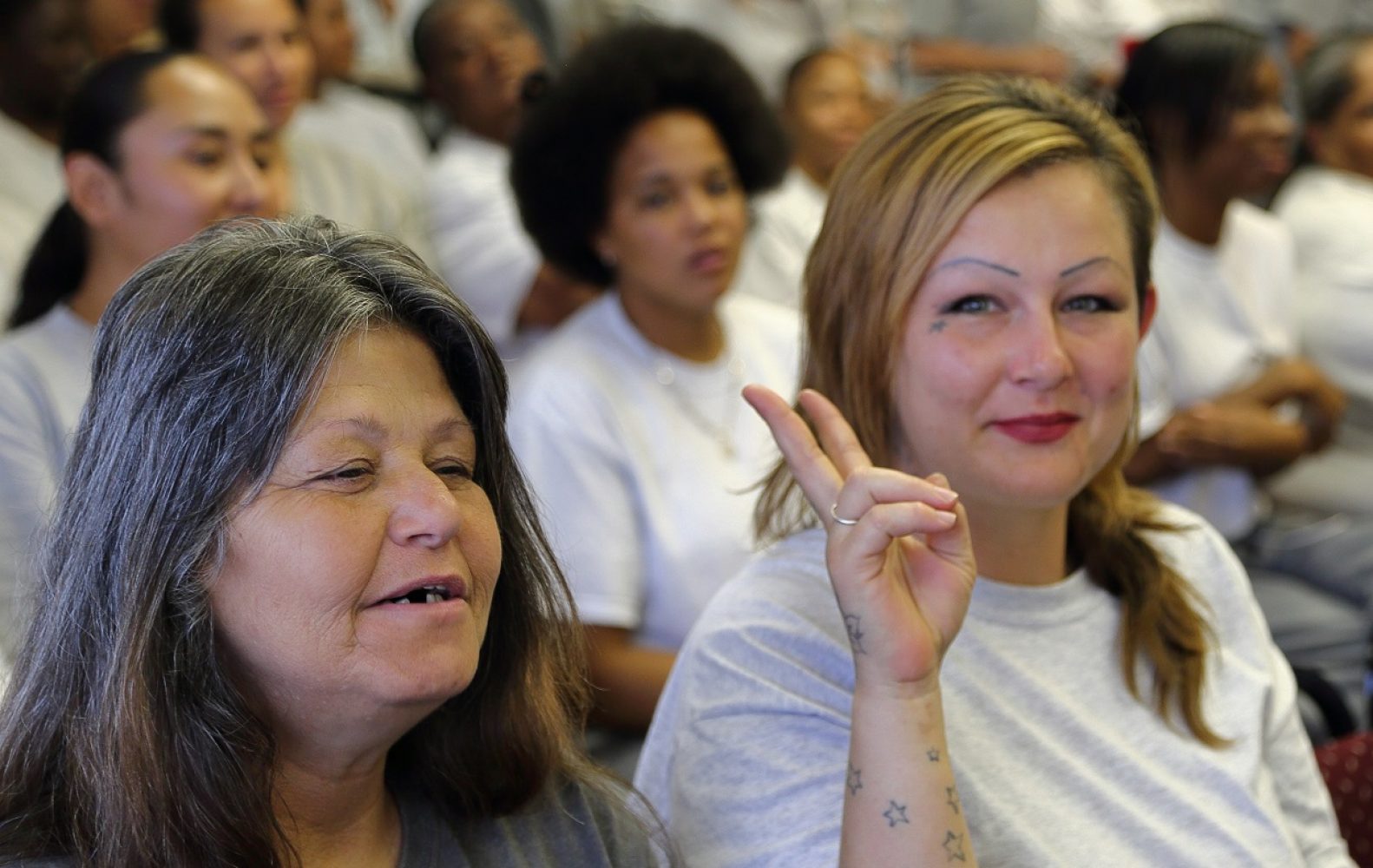 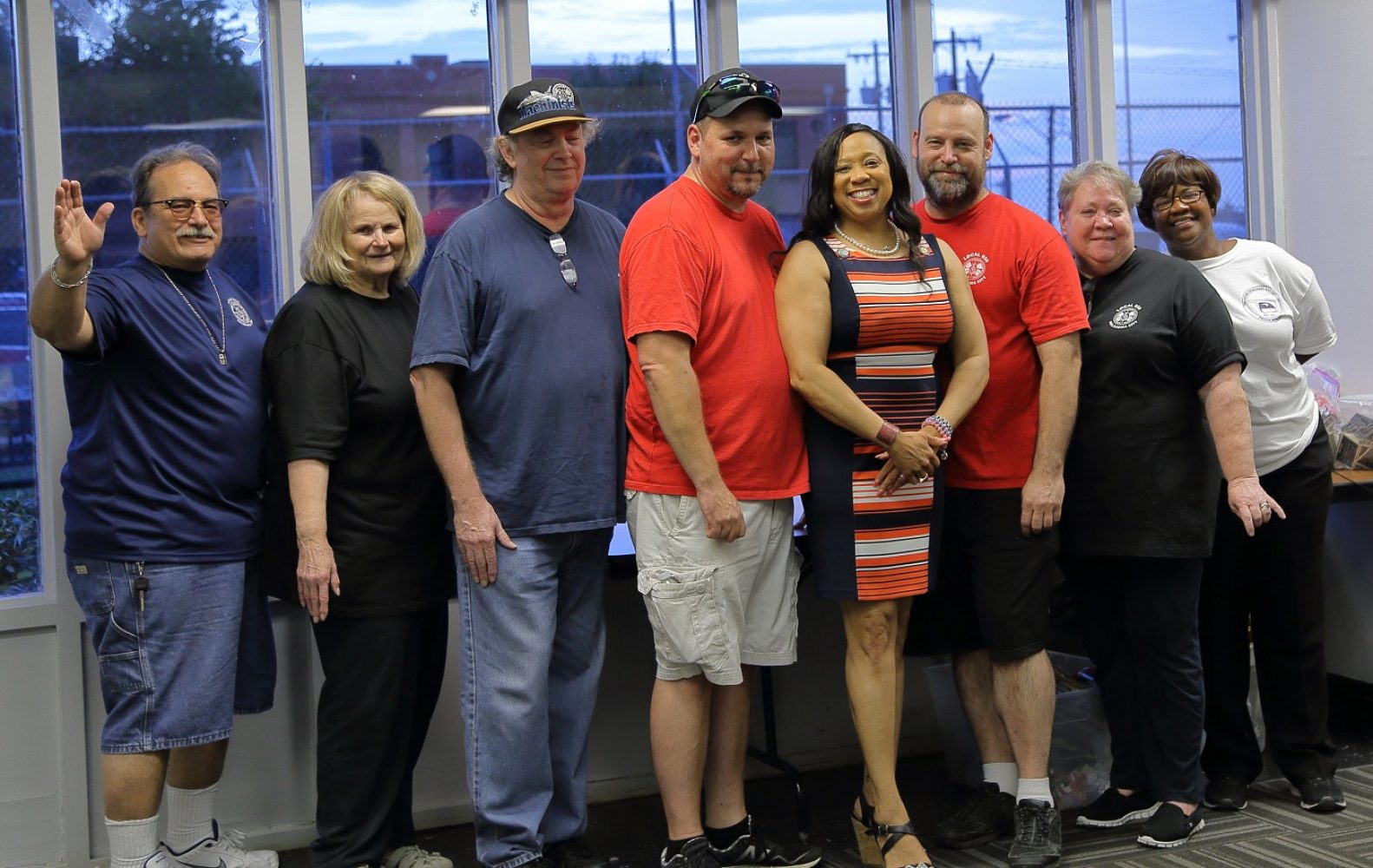 To answer why and how this is happening is something politicians in the state have been discussing for years. But the Machinists of IAM District 171 are asking a different set of questions. They want to know what’s next for these ladies and how labor can help them transition back into society. Those questions brought a group from Local 850 to the front gate of the Kate Bernard Woman’s Prison on a warm Saturday afternoon in September.

“This all happened because of Local Lodge 850 retiree and Oklahoma City’s CLUW President Lois Williams,” said Ben Moody, Organizer and Business Representative for District 171. “She’s the one who brought it to our attention that this is a forgotten part of society that could use our help.”

Williams and the Machinists joined a local prison ministry group at what’s called a meet-and-greet event. It’s an opportunity to speak to these women, letting them know the community still cares and what’s available for them once their time is served. Oklahoma IAM members donated and served more than 600 hot dogs that day, with all the fixings, to about 250 people in an afternoon, which made these ladies optimistic for the future.

Williams explains. “The IAM brings a message of hope to these women. We are letting them know that the Machinists are here, the jobs are here. And if they keep themselves clean, when they get out of here, they could end up with a good union job.”

“We tell them about the value of the labor movement,” said Local 850 President Justin Martin. “Once you are released from incarceration, it’s very hard to get back into society. A union job can change all that. The women I spoke with that day clearly understand what a new beginning that could be for them.”

In the Southern Territory, Machinist members take to heart the words of the IAM’s motto of service to community.

“We can’t pick and choose who we help in our neighborhoods and this is a great example of the Machinists really looking to make a difference in the lives of a group that is often ignored or overlooked,” said Southern Territory General Vice President Mark Blondin. “If we can help these women transition back into society and teach them about the labor movement, that’s good for families all over Oklahoma, as well as a financial benefit to the state.”

And word of this good work is already spreading as other unions are starting to make plans to help in the same way.

“We aren’t the ugly union some people think of when they talk about the labor movement. We help people and don’t turn our backs on those who need us,” said Martin.

“I think it goes along with rehabilitation. This shows these women that the community, the IAM, is behind them,” adds Moody. “The ladies were very grateful for us being there. Not one person didn’t smile and say thank you a million times that day.”

But Williams, with the tone of an uncompromising, but loving Mamma, made sure to leave the ladies with some serious words of advice.

“Keep your nose clean while you are in there,” said Williams. “One bad decision we can live with, but no more.”

All of the women promised to do their best.