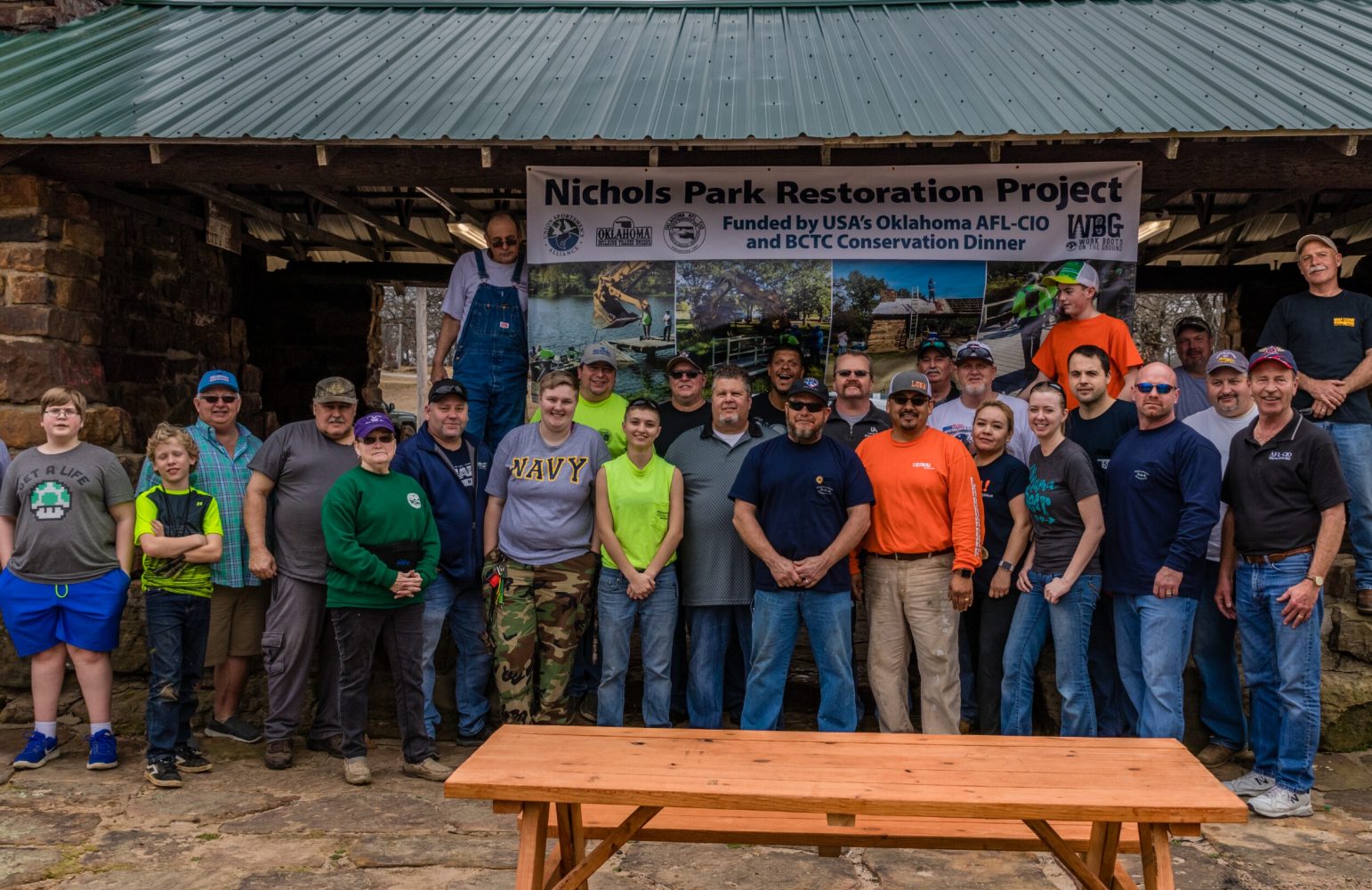 Henryetta, OK is a little suburb an hour south of Tulsa with a big motto of being the ‘Rodeo Cowboy Capital of the World.’ Covering just about 6 square miles and housing nearly 5,500 residents according to the last census, the city is most notably known for being the high school hometown of NFL Hall of Fame Quarterback Troy Aikman.

But now it has another item to add to its resume. According to a proclamation signed by the city’s mayor Jennifer Clason, September 30th will now be known as Union Day in this unique city. 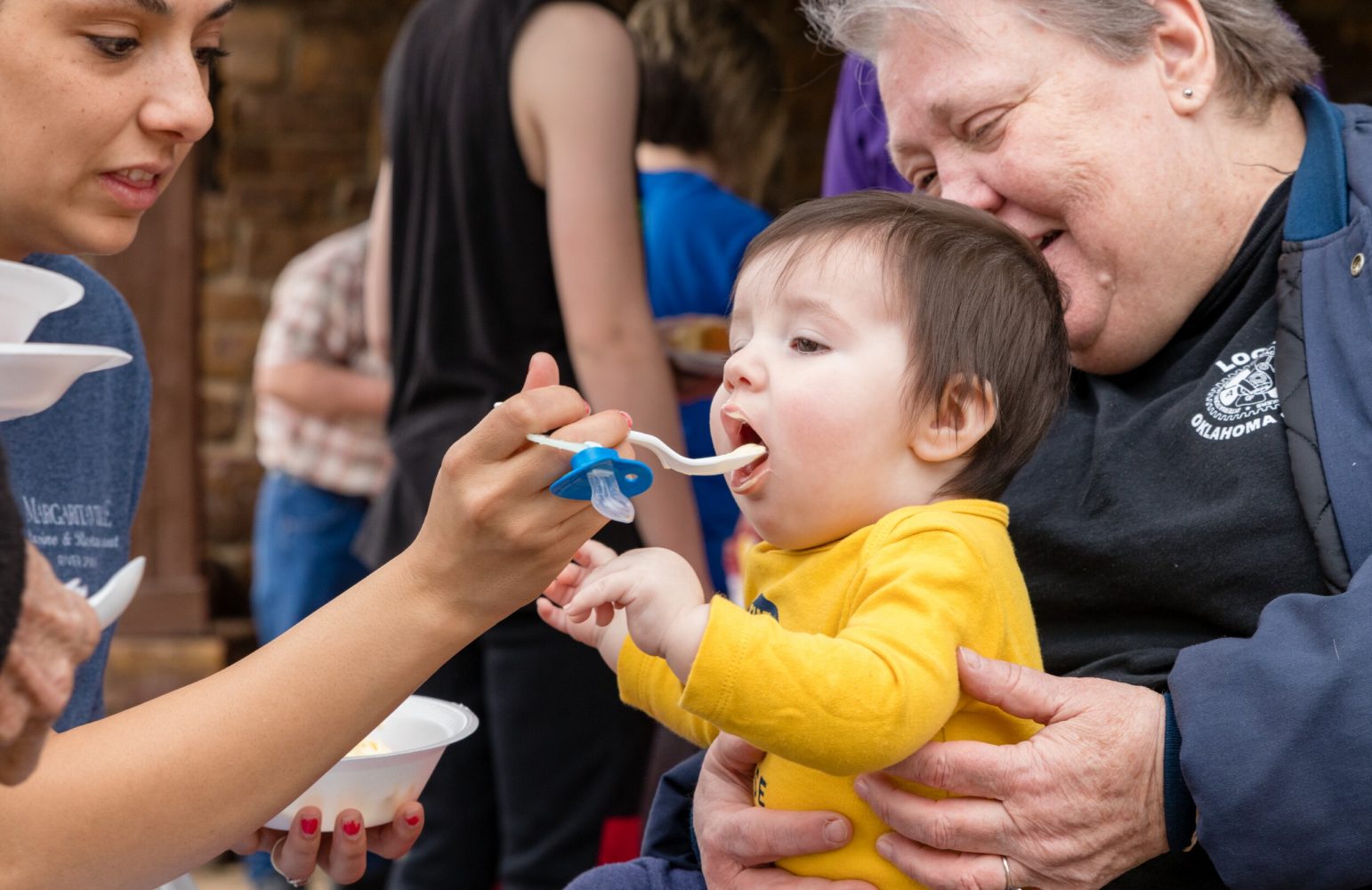 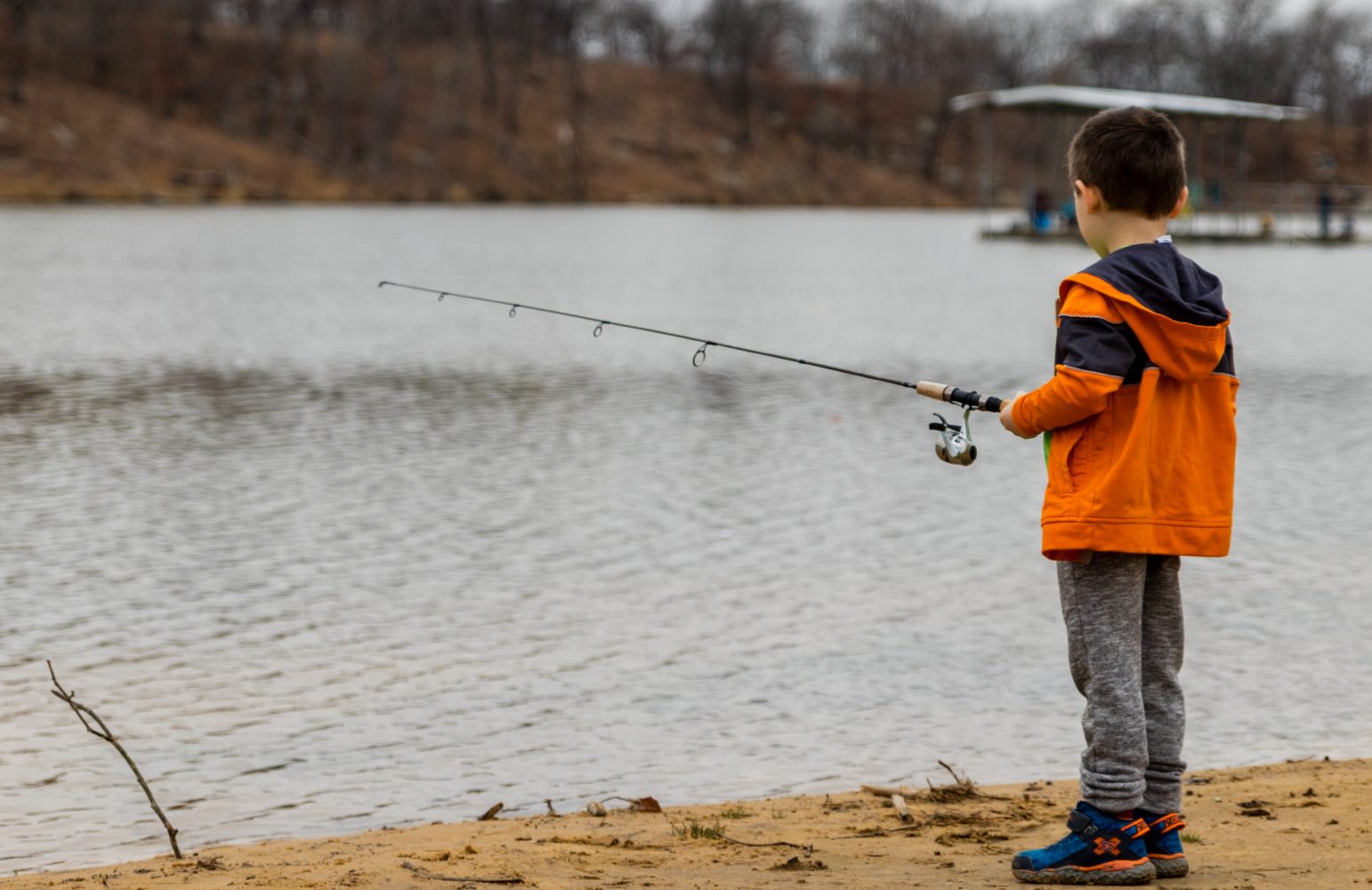 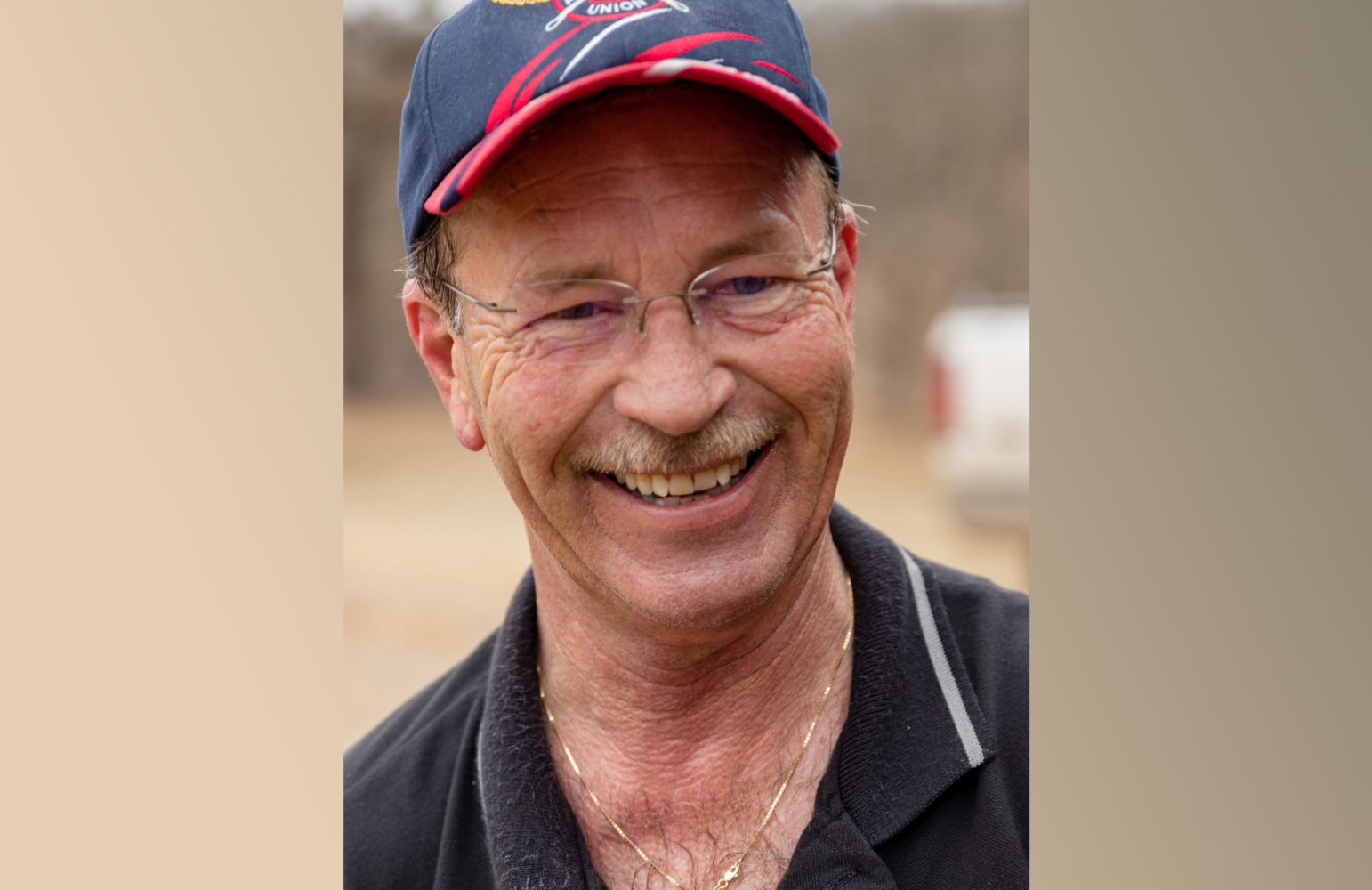 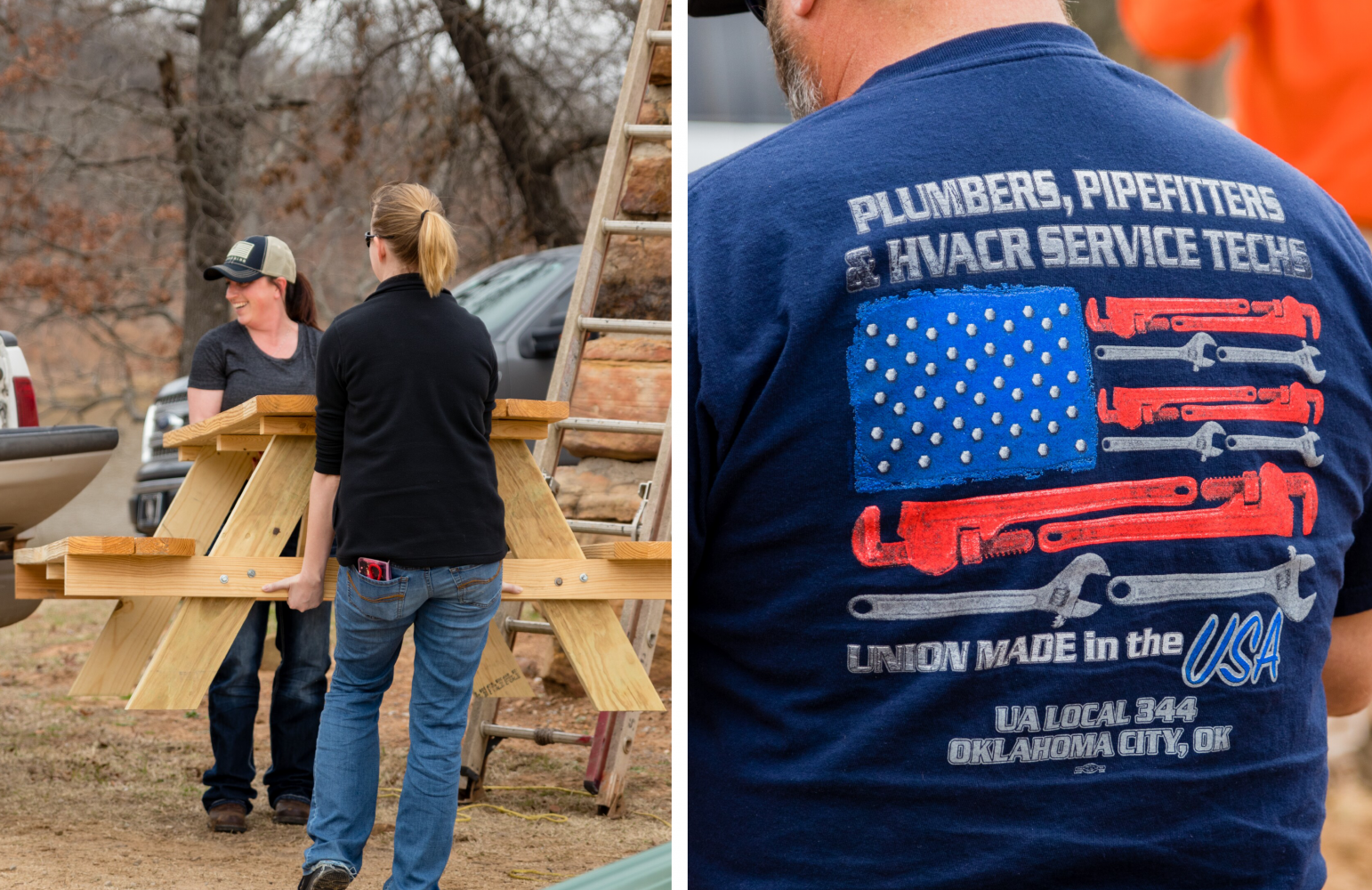 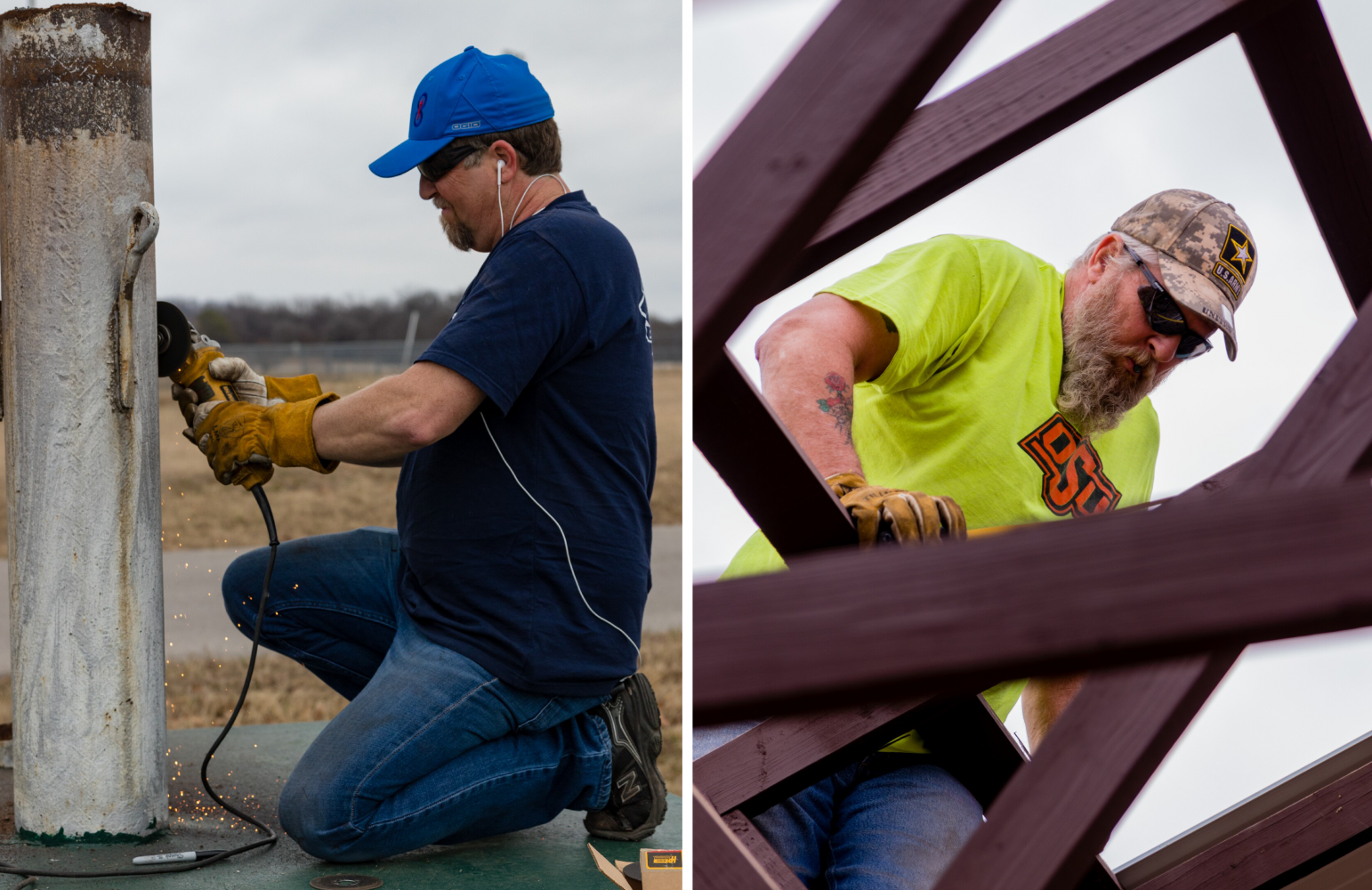 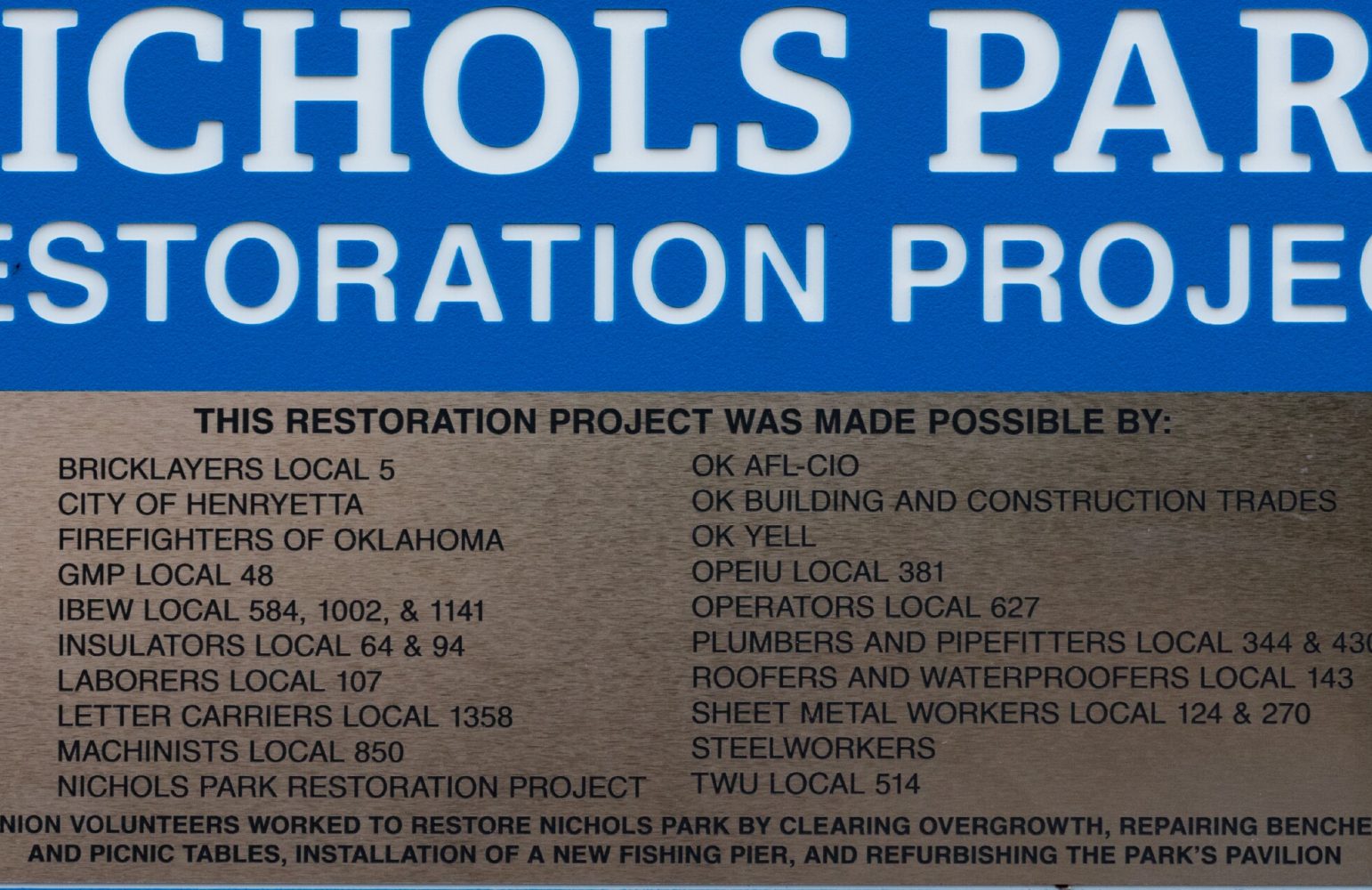 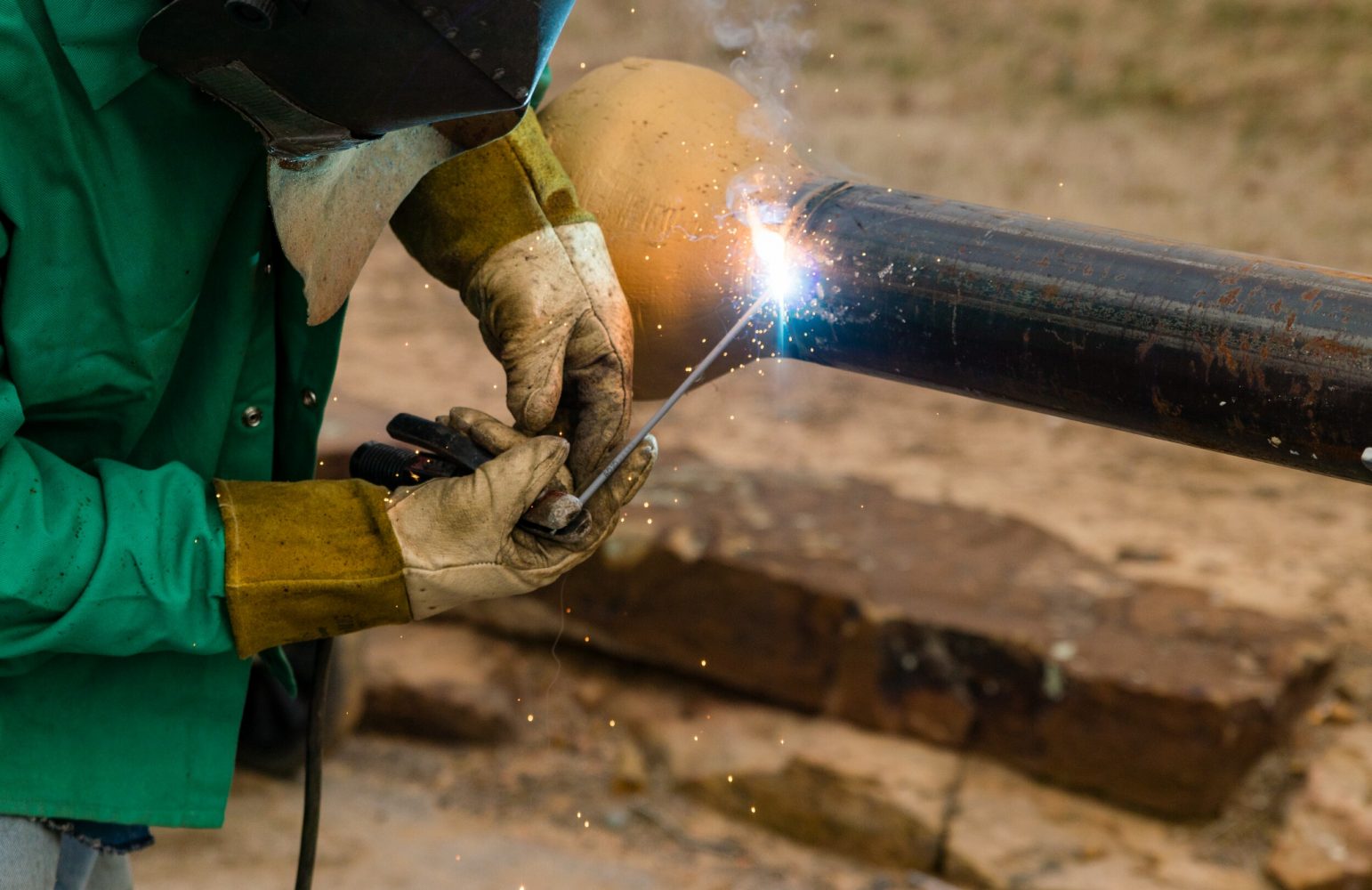 It all started last year when the Union Sportsmen’s Alliance organized a restoration project for Nichols Park in Henryetta. The event drew more than 100 volunteers representing nearly 22 unions from all walks of labor. And of course, the Machinists were there to lend a hand.

“I am so proud of the work we have done, side-by-side, with my Union Brothers and Sisters belonging to unions across Oklahoma,” said IAM Local 850 President Justin Martin. “Taking care of our communities is at the core of who the Machinists are, and a quick look at Nichols Park shows that when labor comes together, we make things happen.”

Donating their time, skills and nearly 2000 hours of sweat and hard work, Henryetta Mayor Clason says the park went from a “work in progress to a fairytale dream getaway.”

Using funds raised by the Union Sportsmen’s Alliance, the labor movement volunteers were able to replace a pavilion roof, improve lighting, fix picnic tables and benches and even restore a dilapidated fishing pier to make it ADA compliant. It was exactly the sort of day labor lives for in the IAM.

“Every weekend, our Machinist Brothers and Sisters offer their time and skill to help their communities. Usually, it goes unnoticed because for IAM Members, it’s just part of who we are,” said Southern Territory General Vice President Mark A. Blondin. “This time, Local 850 was ‘caught’ doing something wonderful for a city in the Sooner State. It makes me very proud to know these are the people who live and breathe in the IAM’s Southern Territory.”

So if you are ever in Henryetta, OK, especially on September 30th, make sure to stop by Nichols Park to enjoy the view and the day, all thanks to your Union Family. #iamsouth #ThisIsWhyIAMUnion