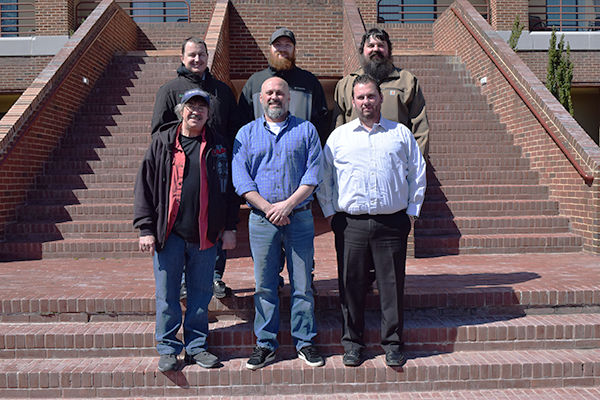 The Negotiating Committee for Peru, IN, Local 2069, along with District 90 Directing Business Representative Tony Wickersham, participated in the Negotiation Preparation for Bargaining Committees program at the William W. Winpisinger Center, in Hollywood, MD.

With having new members on the negotiating team, the Committee strategized to map a different direction from previous years by developing a new strategy for the negotiating process.

“The week at the Winpisinger Center was a great way to help introduce some of the new committee members to the process of negotiations while developing changes for the senior members,” said Wickersham. “The committee is also developing a communications network that will keep the members informed for a united front.

“I know, with the new approach and better communications with the membership, the committee is preparing themselves a well-planned strategy for a successful negotiations.”