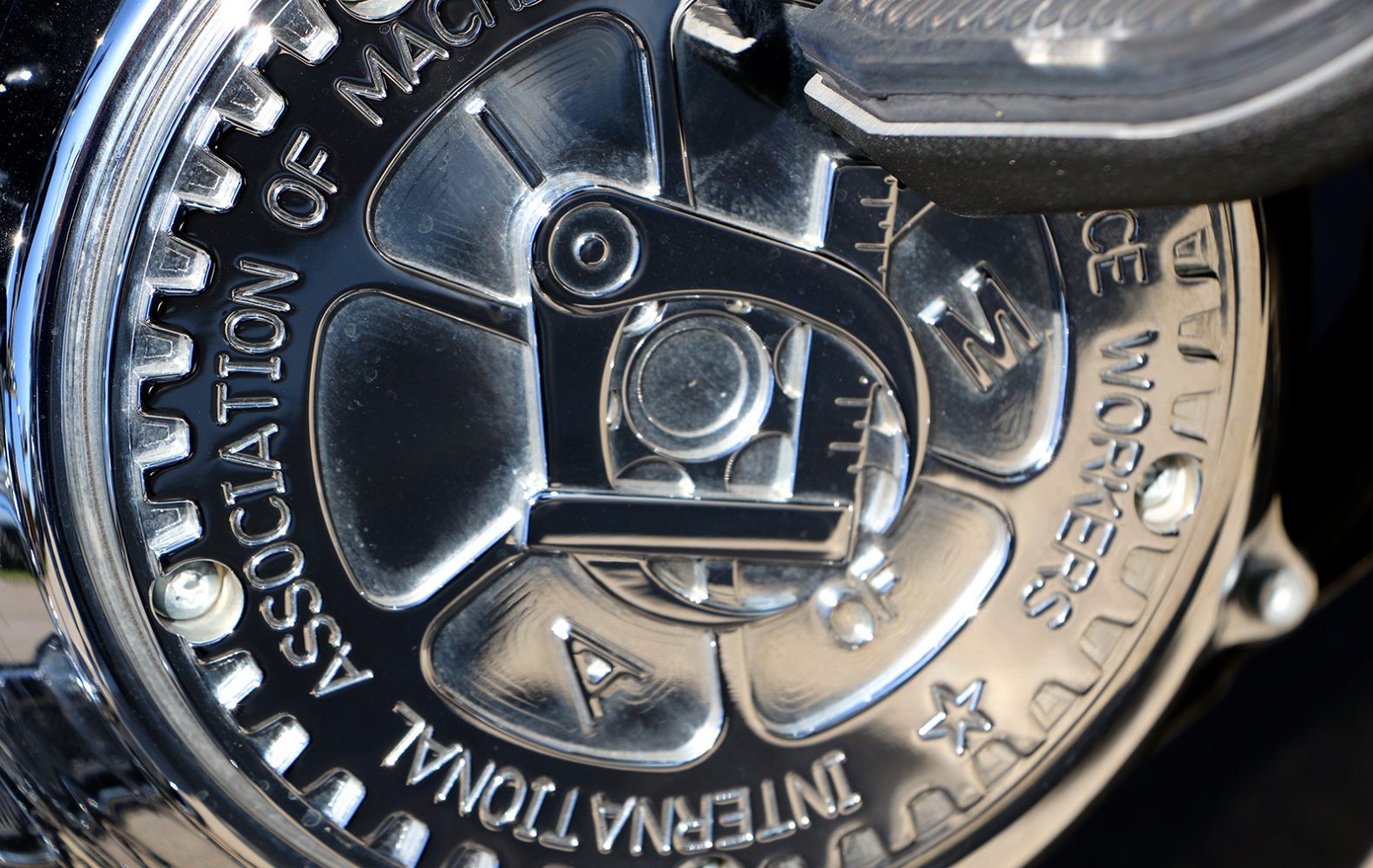 You didn’t have to twist anyone’s arm in the Southern Territory to get them to come out for the second annual GVP Mark A. Blondin Path to Freedom Car Show, Fun Run and BBQ Cook-Off held recently at IAM District Lodge 776 in Fort Worth, TX. 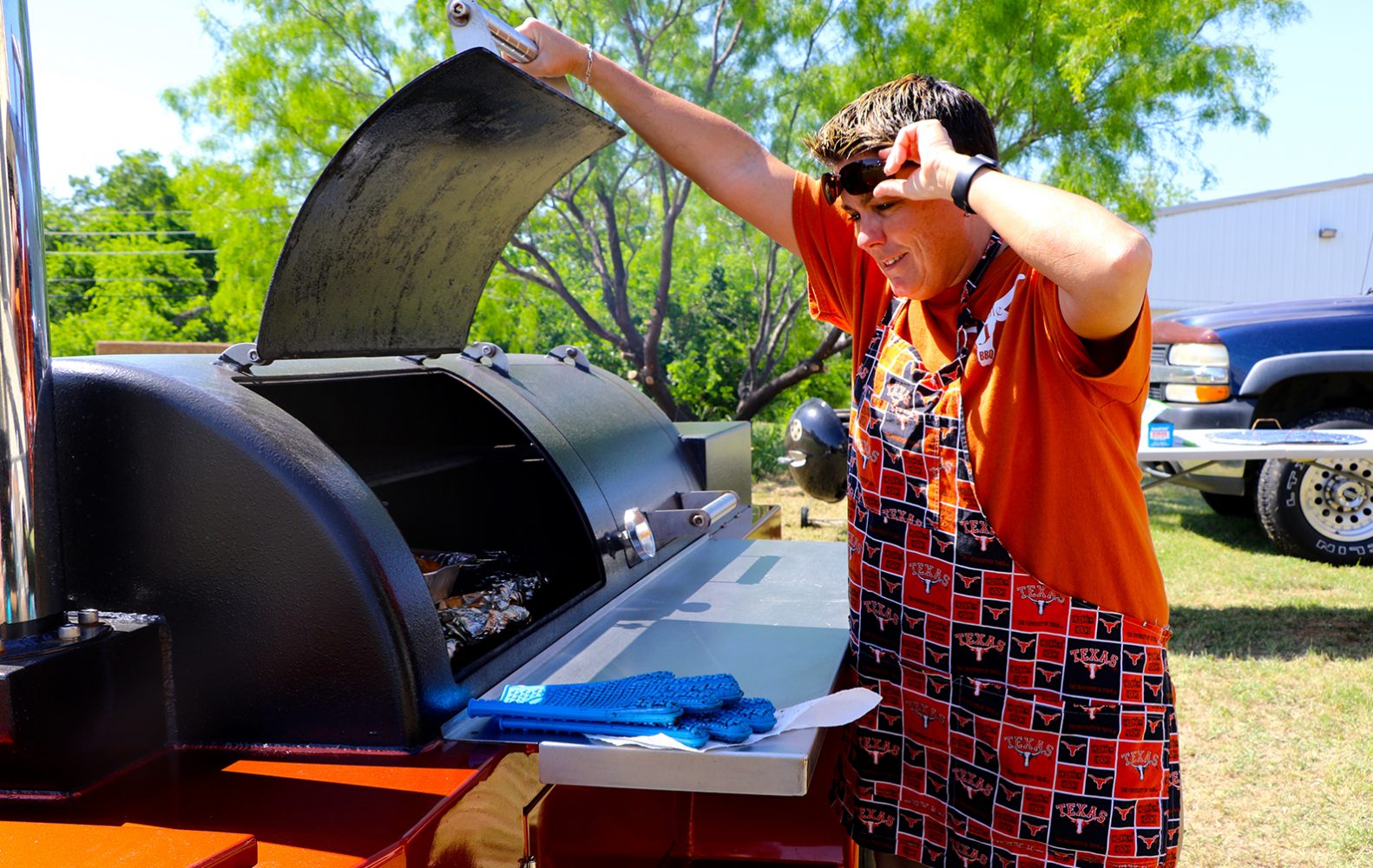 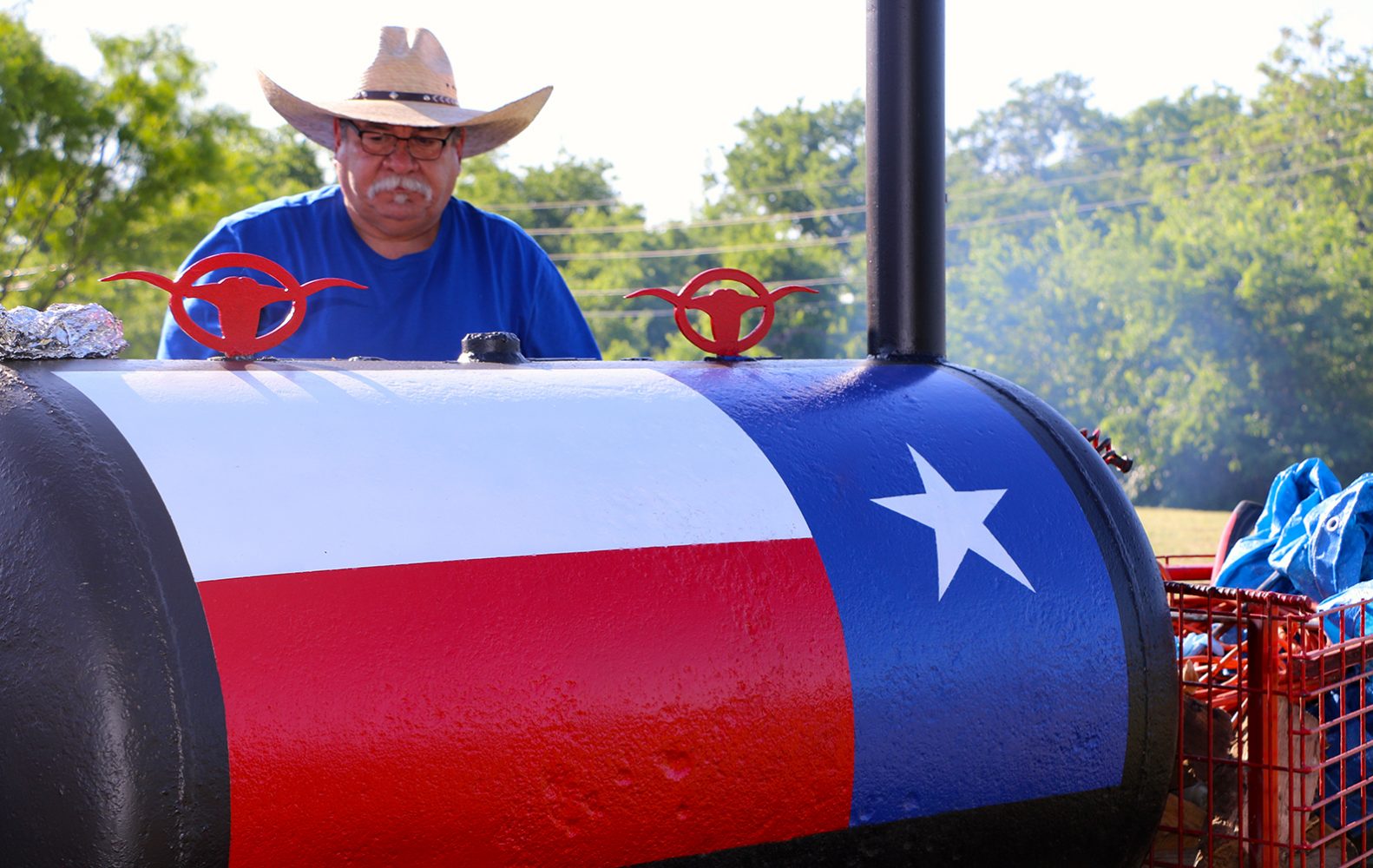 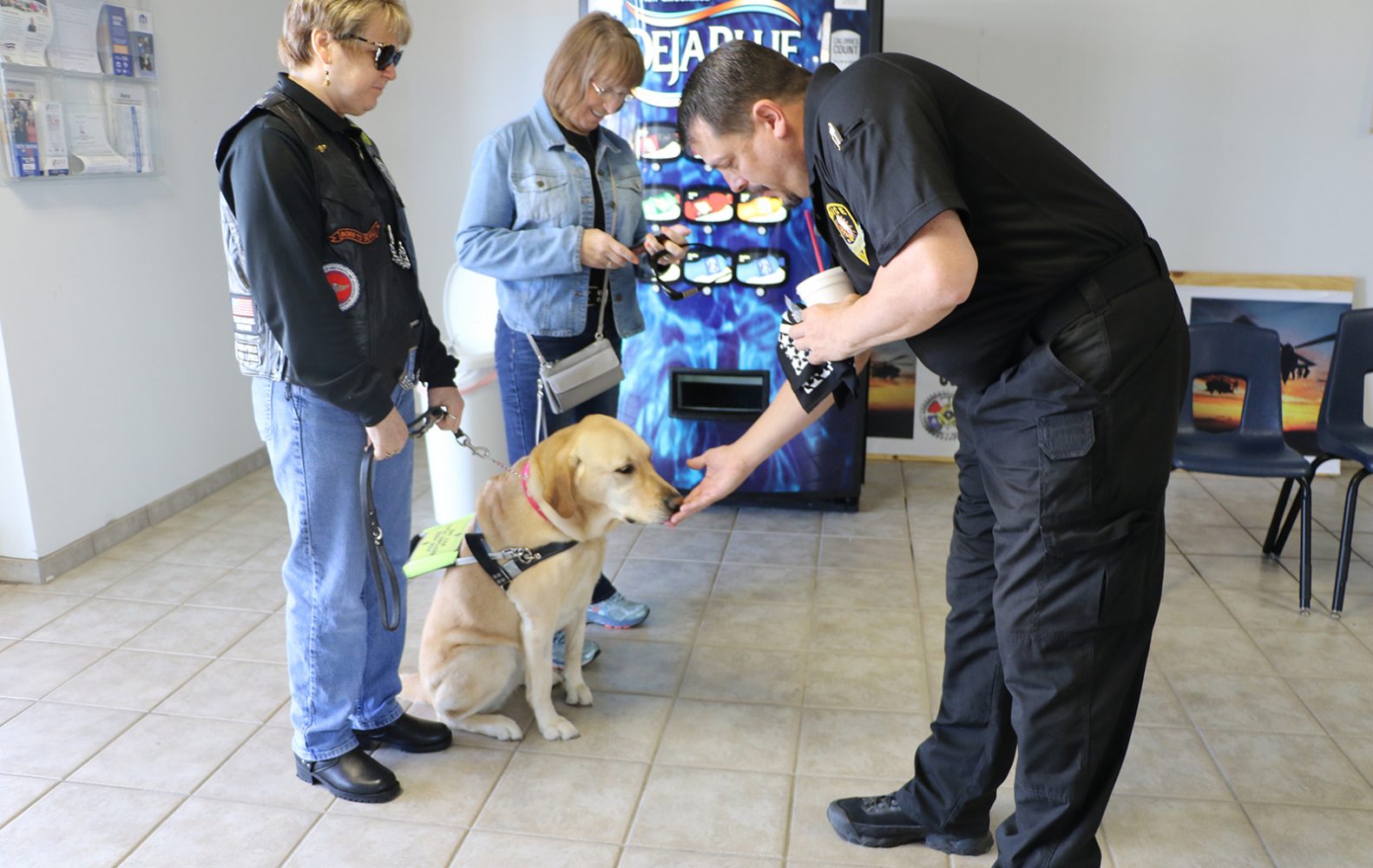 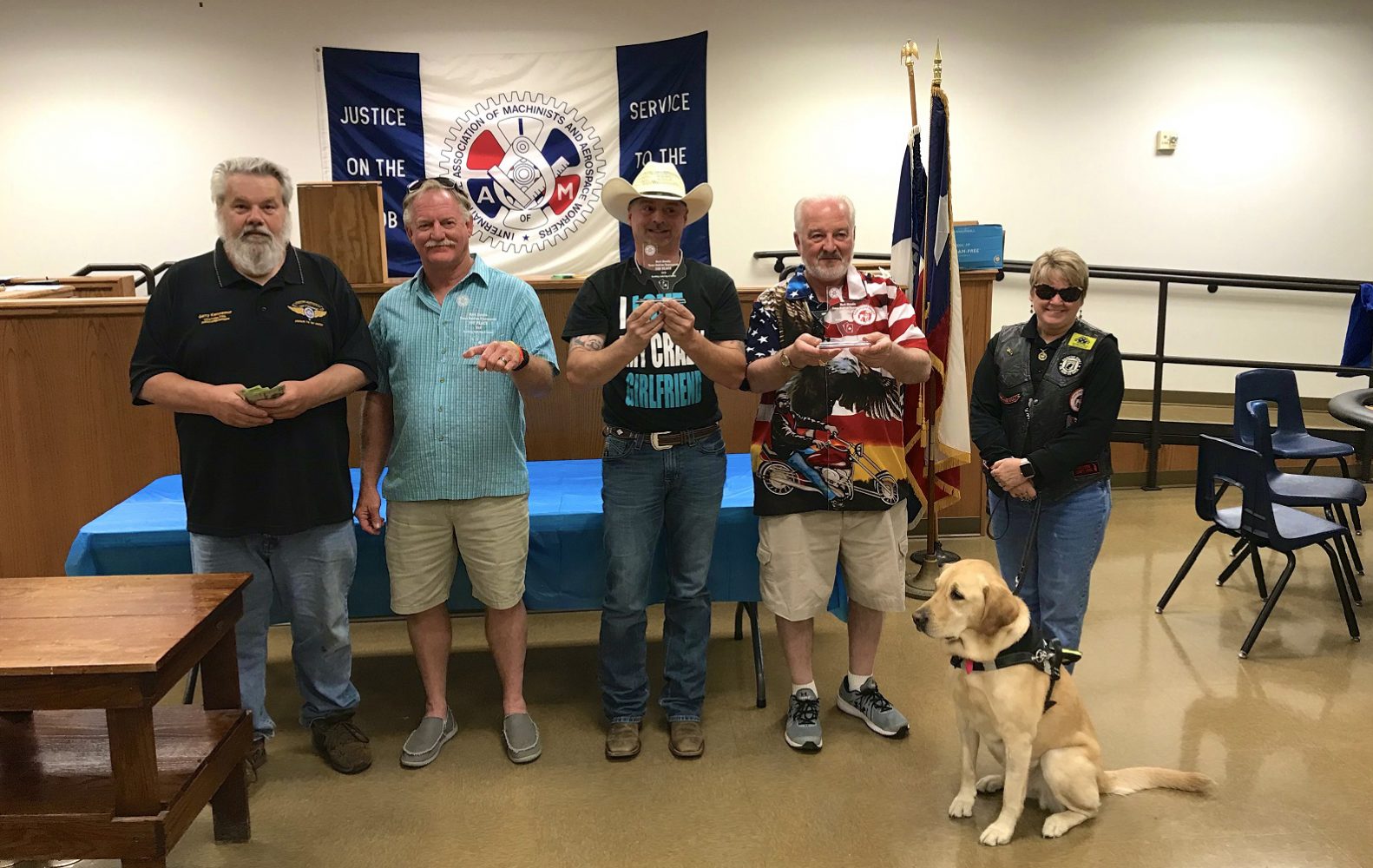 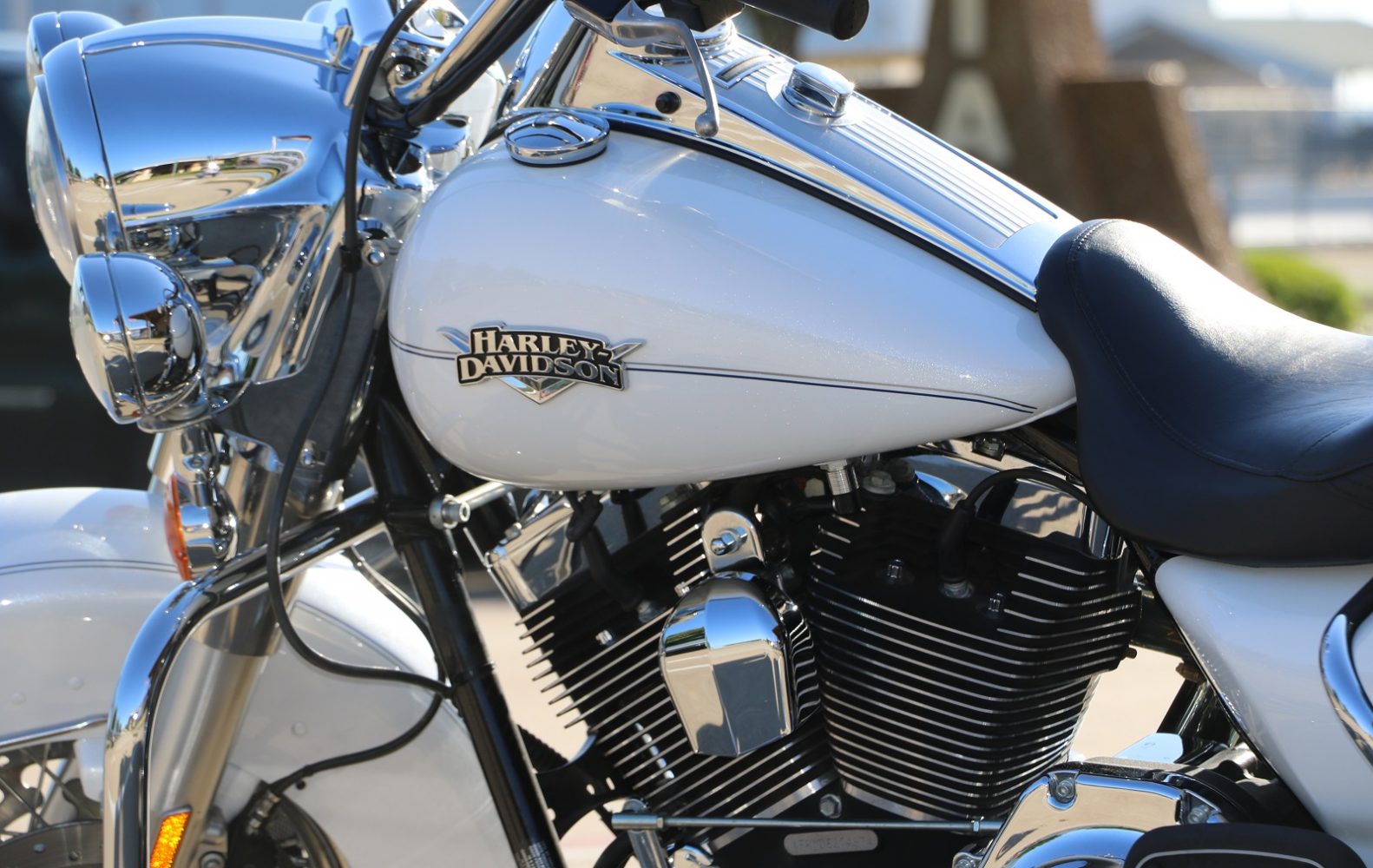 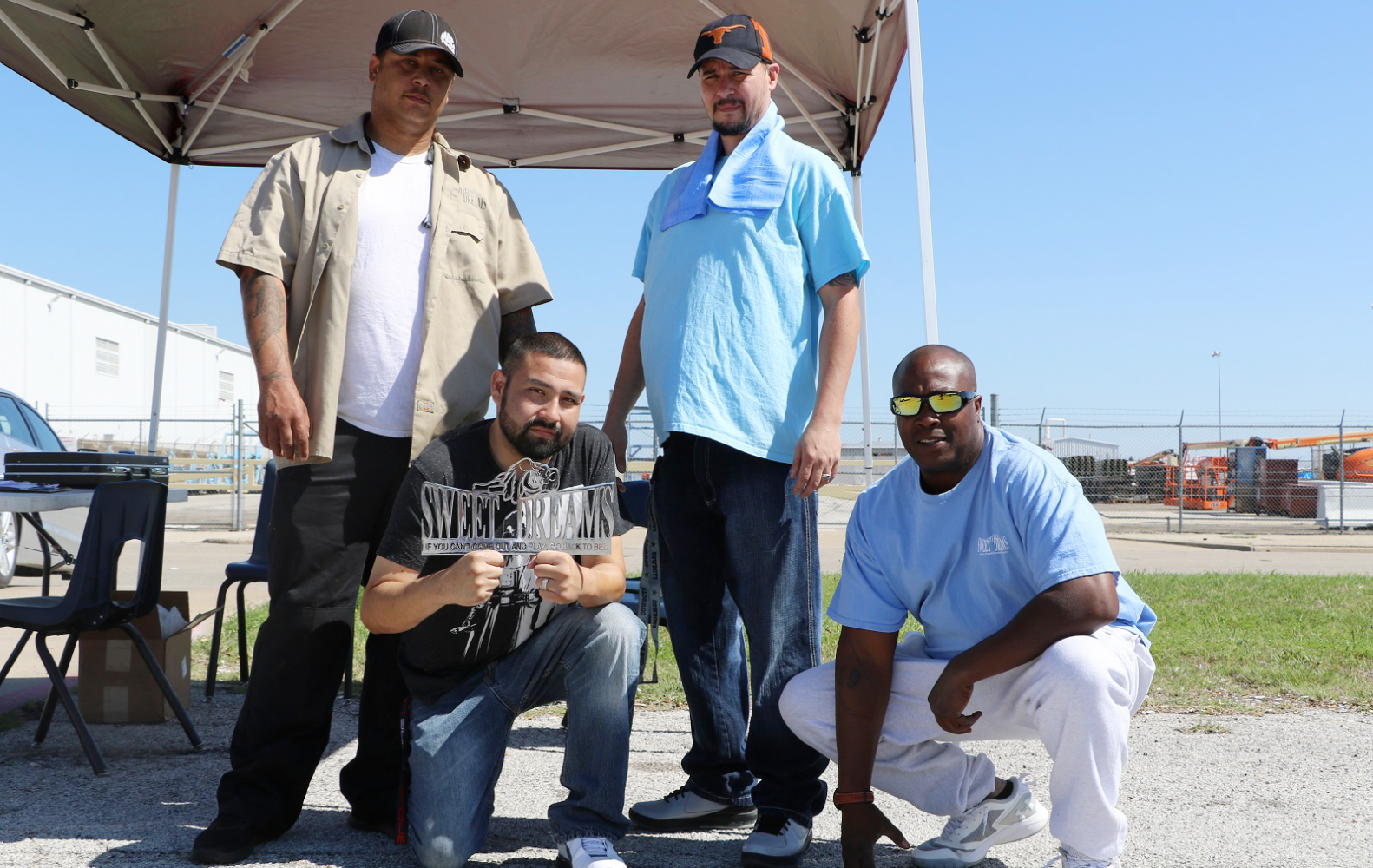 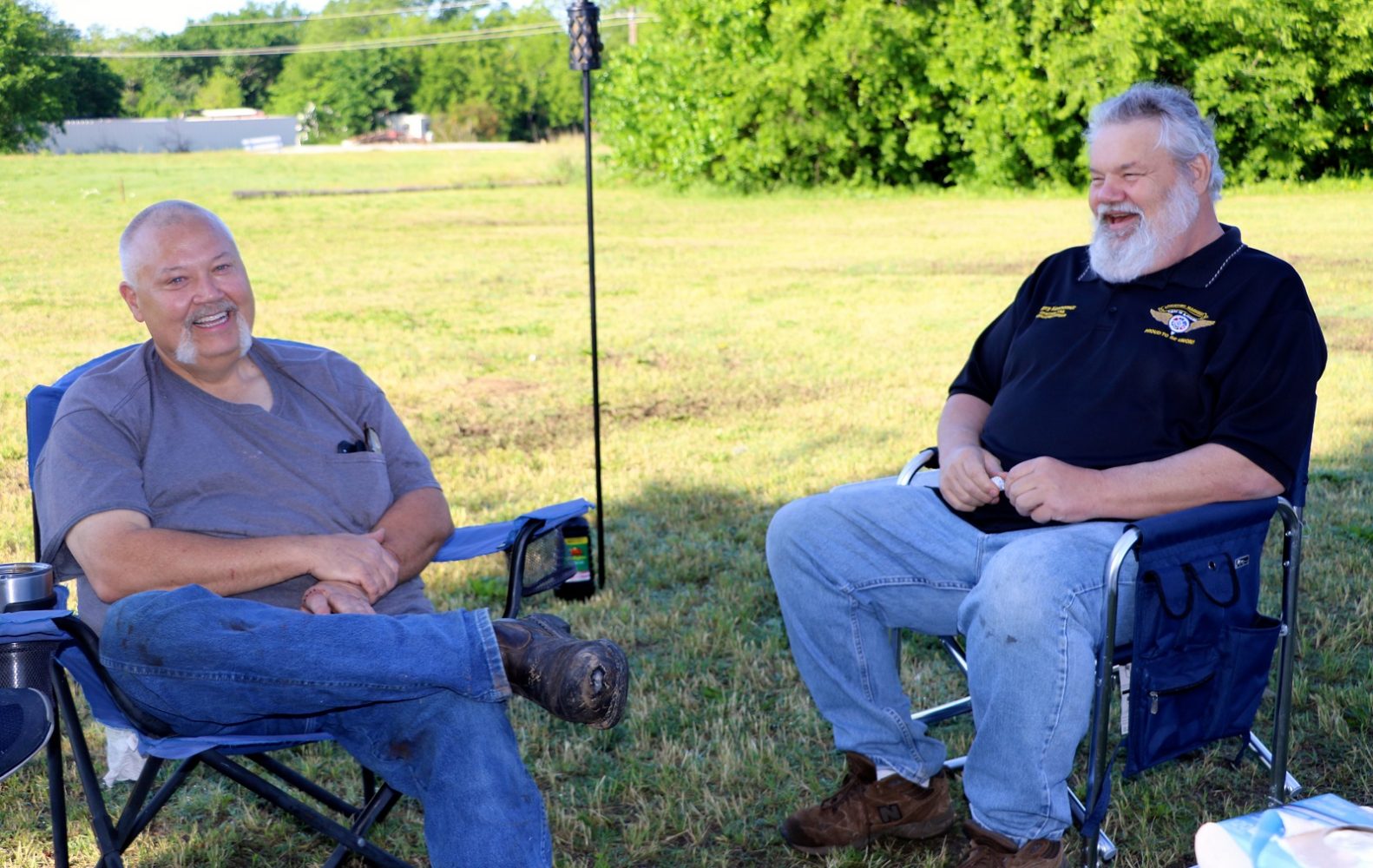 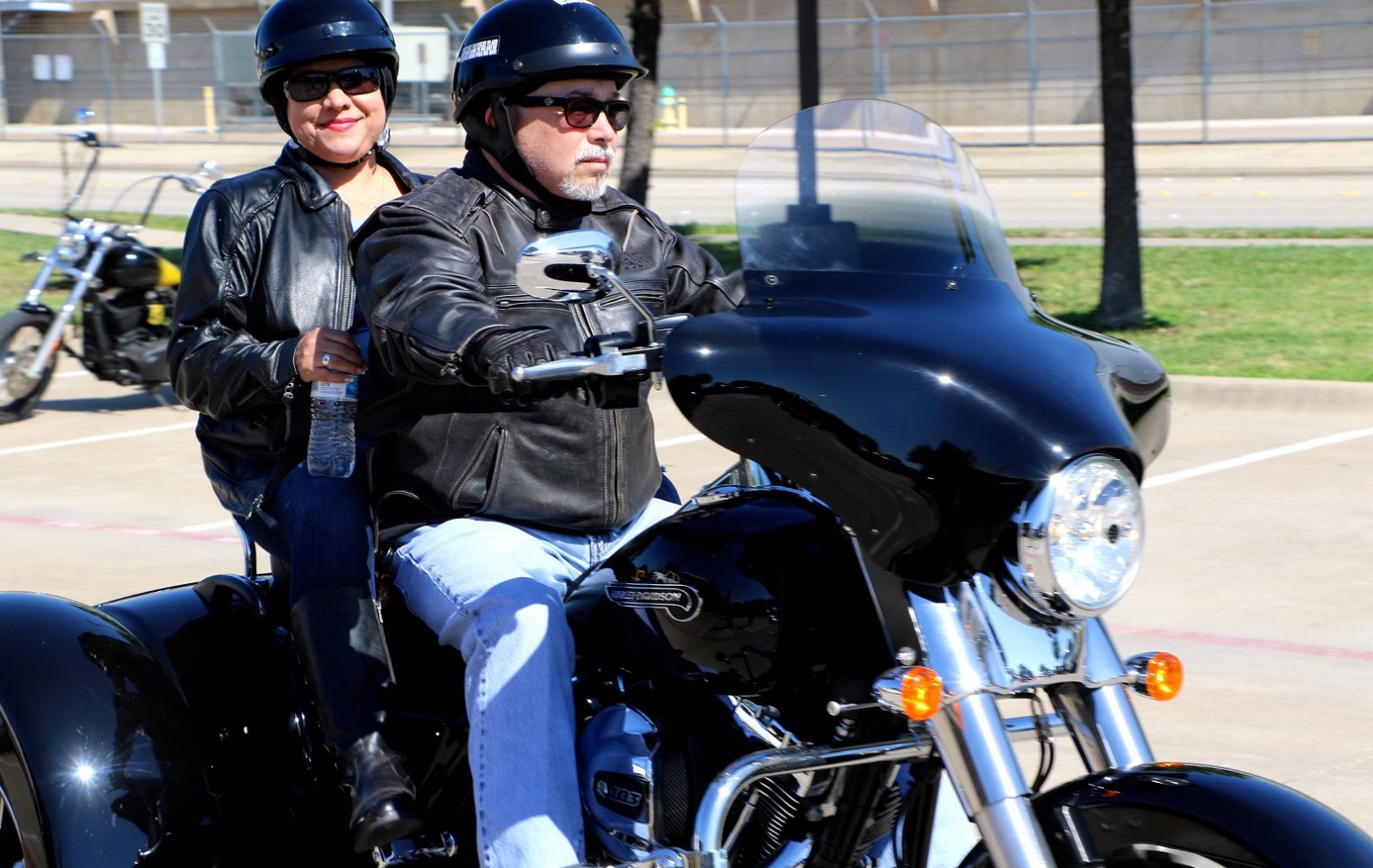 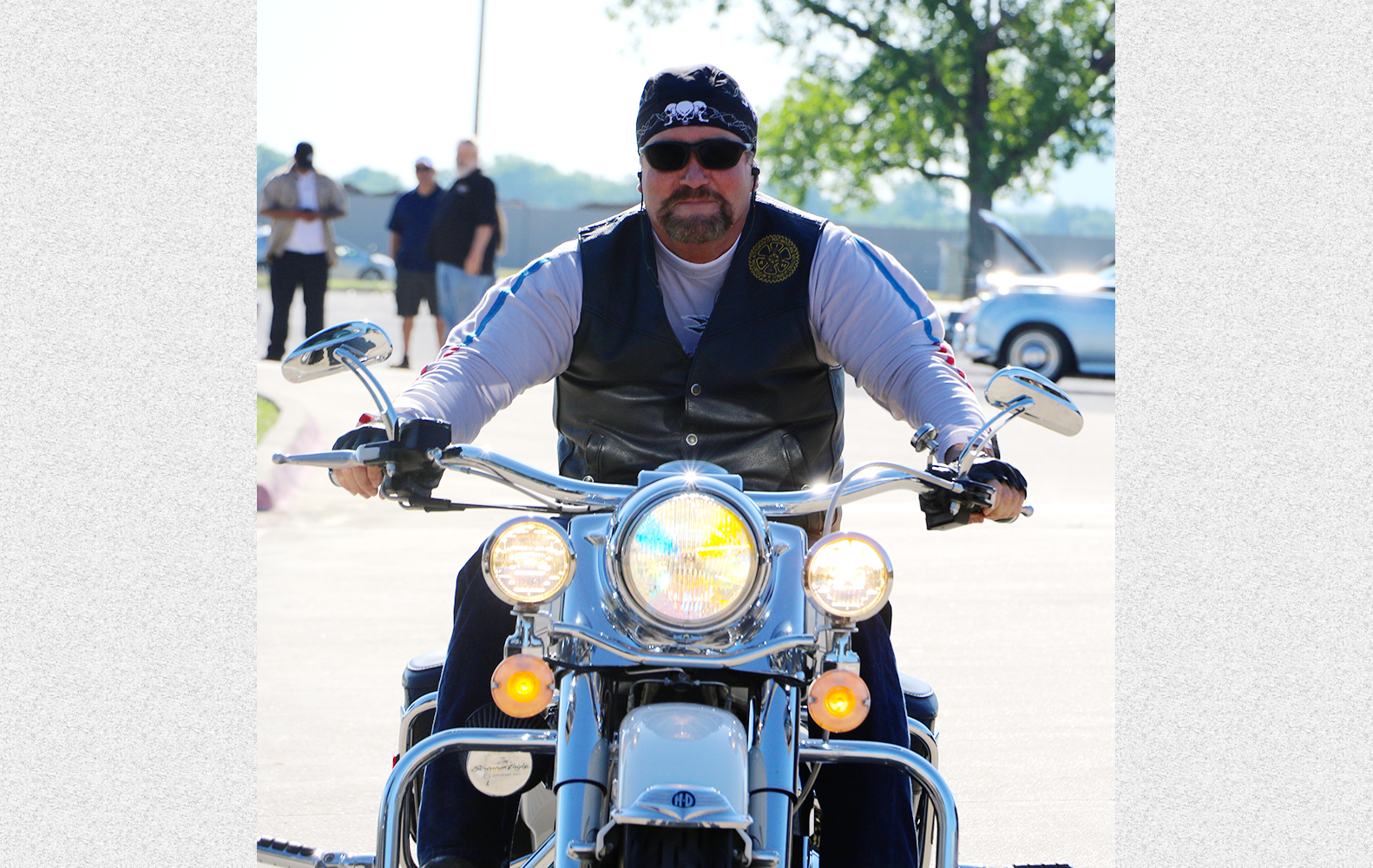 “We do this for the puppies. When it’s for Guide Dogs of America, all you have to do is call and we are there,” said IAM Southern Territory General Vice President Blondin. “But throw in a car show, a barbeque cook-off, time with our union Brothers and Sisters and their families and it’s a done deal. I can’t thank the volunteers enough who work tirelessly to put this event together, making a bigger splash every year.”

And those volunteers definitely deserve a round of applause for the nearly $19,000 which was raised for GDA, a charity that donates guide dogs, without cost, to blind and visually impaired people. One of those volunteers who likes to stay behind the scenes is VP of District 776 Anna Ritchey who quietly works this event each year, making sure all the i’s are dotted and t’s are crossed.

“Whenever I can be part of an event that helps not just union members, but also the community, I am all in. This event allows our neighbors and friends outside of the IAMAW to see who we are and what values make up our core. A charity like GDA, which offers assistance without asking for a dime in return, should be celebrated whether you’re part of a Union family or not,” said Ritchey.

“Today was amazing! We were able to raise money, eat some great BBQ, view some cool rides, hang out with our union Brothers and Sisters and ride some Harleys,” said District 776 Organizer Keith “Chub” McCrory, one of the prime volunteers for this yearly function who spent the day making sure the event went seamlessly for all who attended. “The only thing that could have made it better,” added Chub with a grin, “is if I could have jumped on my bike too.”